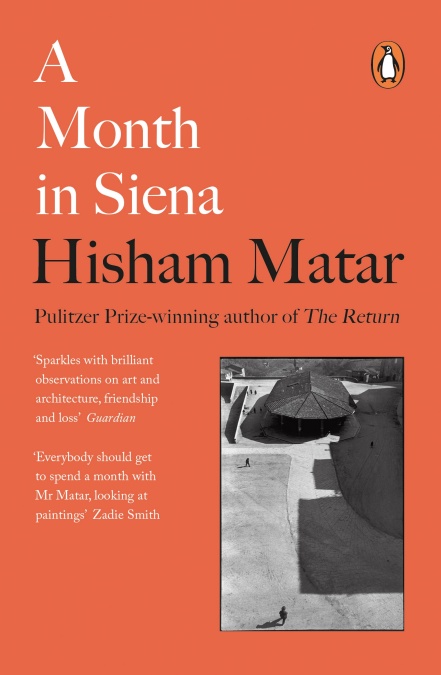 A Month in Siena

Reserve a copy of A Month in Siena for collection at the Marlow Bookshop. If you provide your email address below, we will contact you when this item is ready for collection. For delivery by post add the address to the order notes and we will be in touch to arrange payment.

Matar was nineteen years old when his father was kidnapped. In the year following he found himself turning to art, particularly the great paintings of the Sienese School. They became a refuge and a way to think about the world outside the urgencies of the present.

A quarter of a century later, having found no trace of his father, Matar finally visits the birthplace of those paintings. A Month in Siena is the encounter between the writer and the city. It is an immersion in painting, a consideration of love, grief and a profoundly moving contemplation of the relationship between art and life. 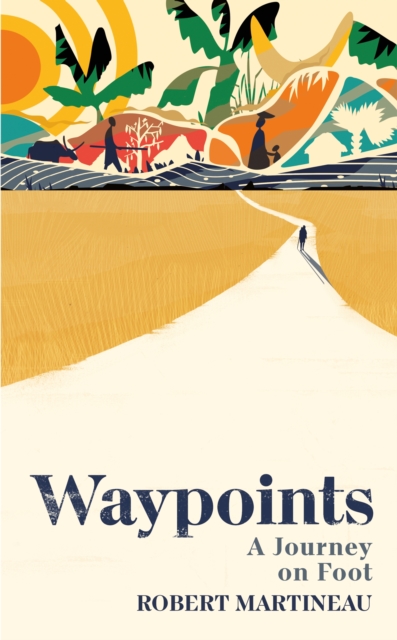 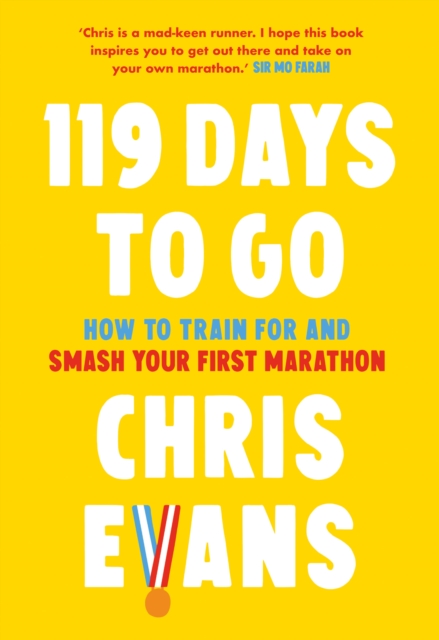 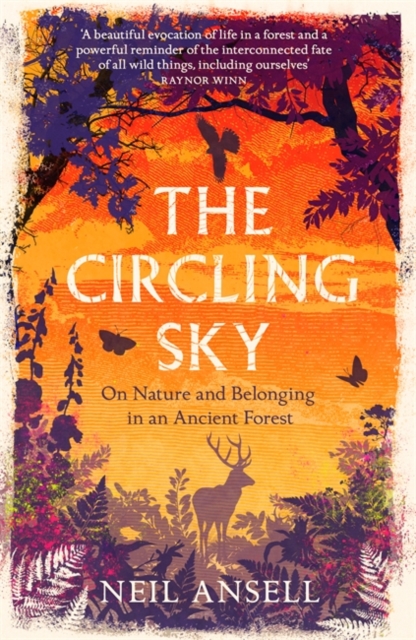 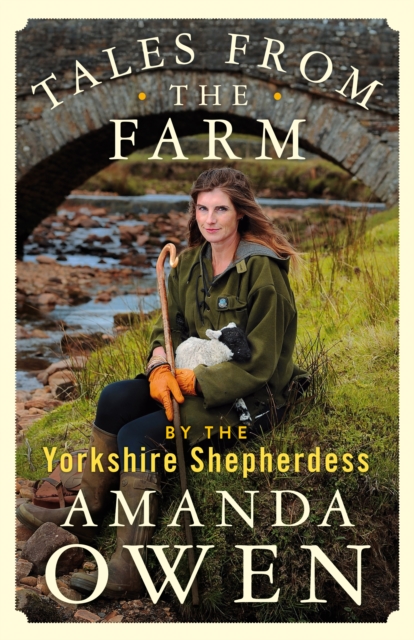 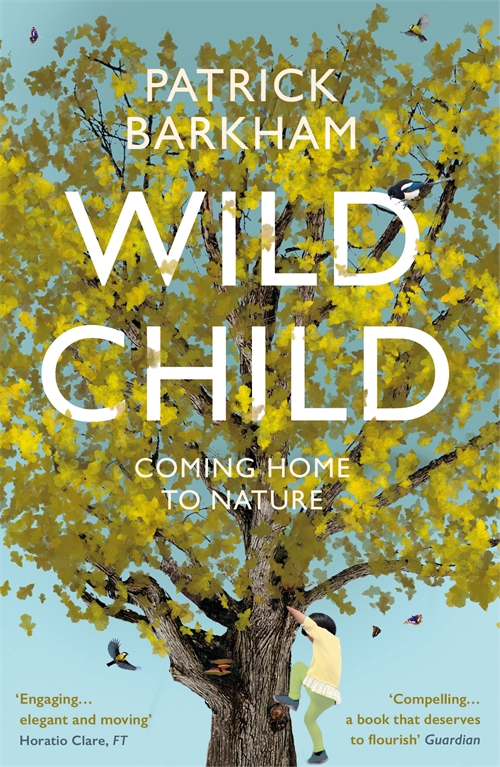 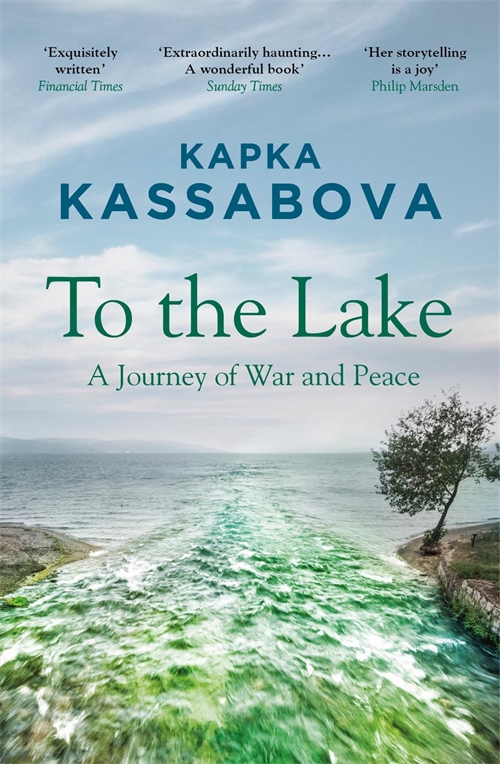