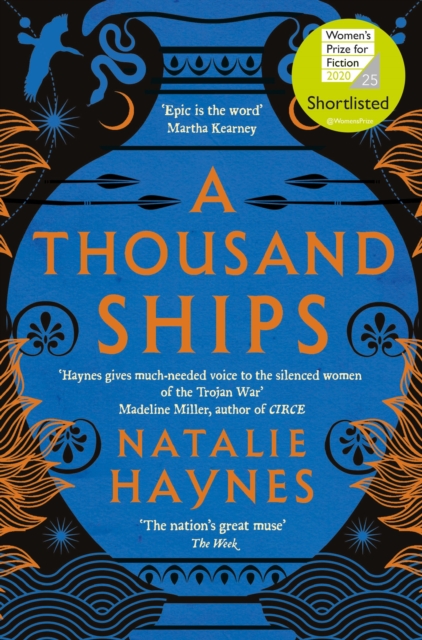 Reserve a copy of A Thousand Ships for collection at the Marlow Bookshop. If you provide your email address below, we will contact you when this title is ready for collection.

In the middle of the night, a woman wakes to find her beloved city engulfed in flames.

Ten seemingly endless years of conflict between the Greeks and the Trojans are over. Troy has fallen. From the Trojan women whose fates now lie in the hands of the Greeks, to the Amazon princess who fought Achilles on their behalf, to Penelope awaiting the return of Odysseus, to the three goddesses whose feud started it all, these are the stories of the women embroiled in the legendary war.

Powerfully told from an all-female perspective, in A Thousand Ships Natalie Haynes puts the women, girls and goddesses at the centre of the story. 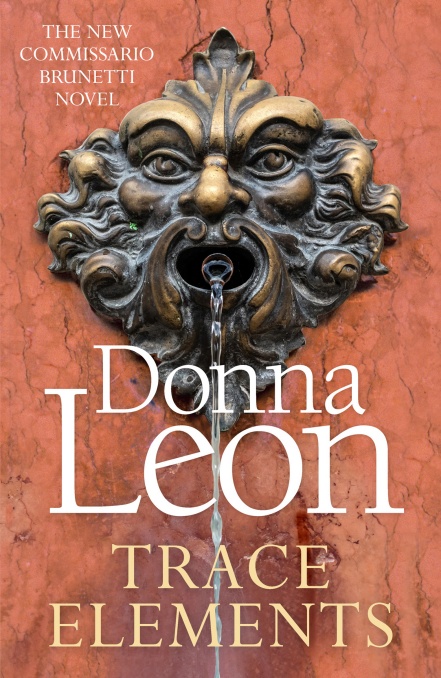 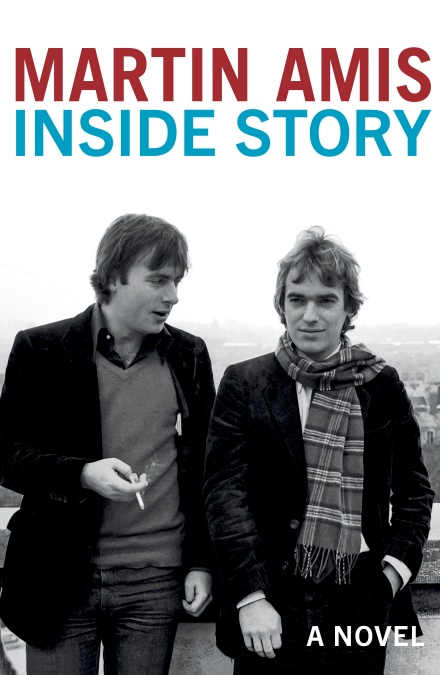 The Truth Must Dazzle Gradually (Signed)

The Discomfort of Evening

Tales from the Café