Reserve a copy of Crossroads for collection at the Marlow Bookshop. If you provide your email address below, we will contact you when this item is ready for collection. For delivery by post add the address to the order notes and we will be in touch to arrange payment.

It’s December 23, 1971, and heavy weather is forecast for Chicago. Russ Hildebrandt, the associate pastor of a liberal suburban church, is on the brink of breaking free of a marriage he finds joyless – unless his wife, Marion, who has her own secret life, beats him to it. Their eldest child, Clem, is coming home from college on fire with moral absolutism, having taken an action that will shatter his father. Clem’s sister, Becky, long the social queen of her high-school class, has sharply veered into the counterculture, while their brilliant younger brother Perry, who’s been selling drugs to seventh-graders, has resolved to be a better person. Each of the Hildebrandts seeks a freedom that each of the others threatens to complicate.

Jonathan Franzen’s novels are celebrated for their unforgettably vivid characters and their keen-eyed take on the complexities of contemporary America. Now, for the first time, in Crossroads, Franzen explores the history of a generation. With characteristic humour and complexity, and with even greater warmth, he conjures a world that feels no less immediate.

A tour de force of interwoven perspectives and sustained suspense, Crossroads is the story of a Midwestern family at a historical moment of moral crisis. Jonathan Franzen’s gift for melding the small picture and the big picture has never been more dazzlingly evident. 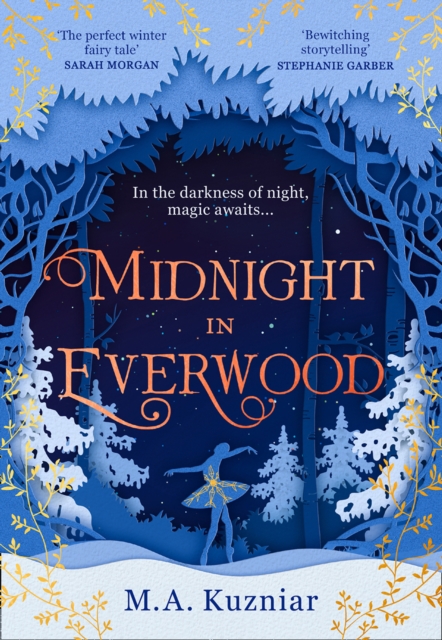 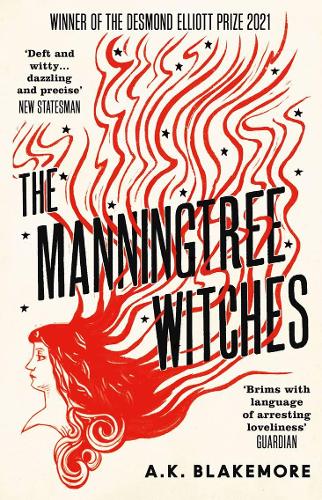 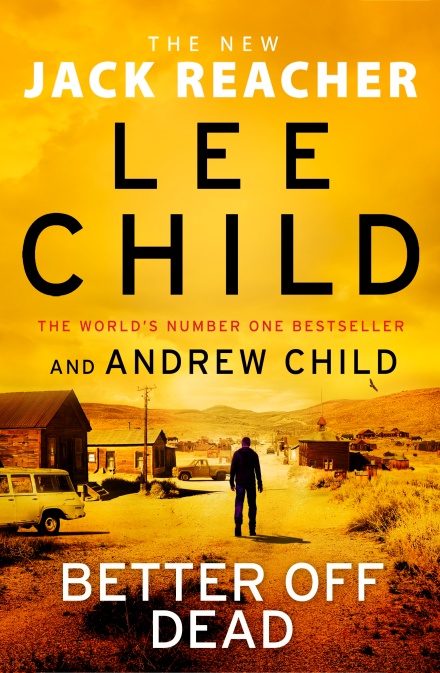 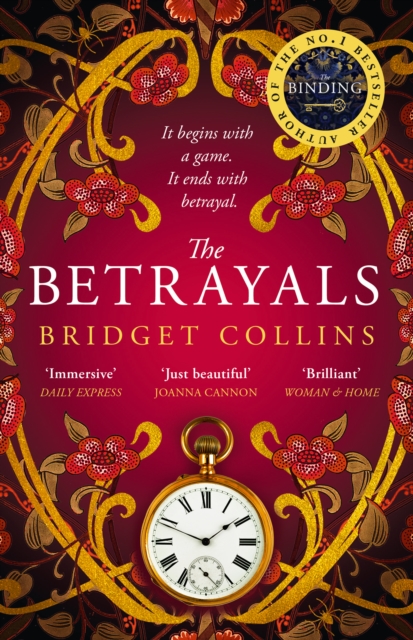 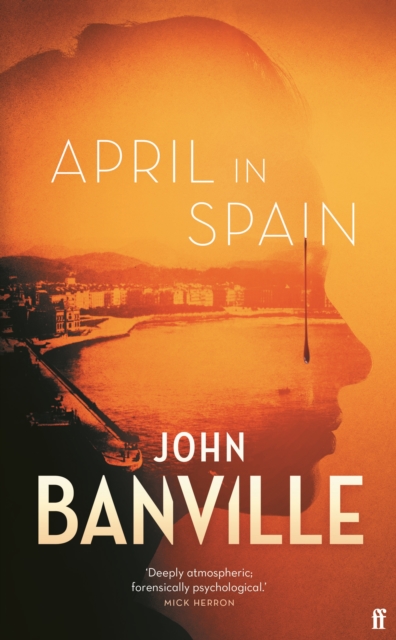 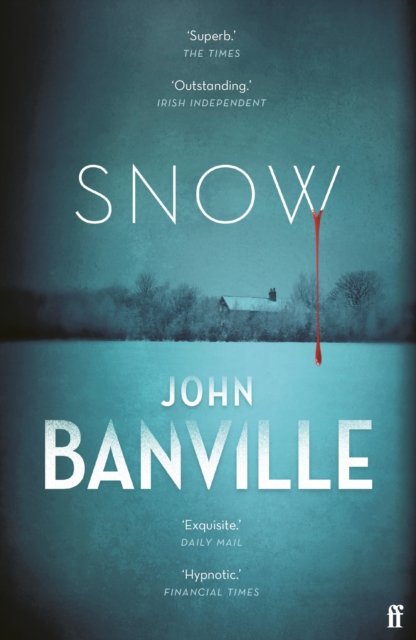