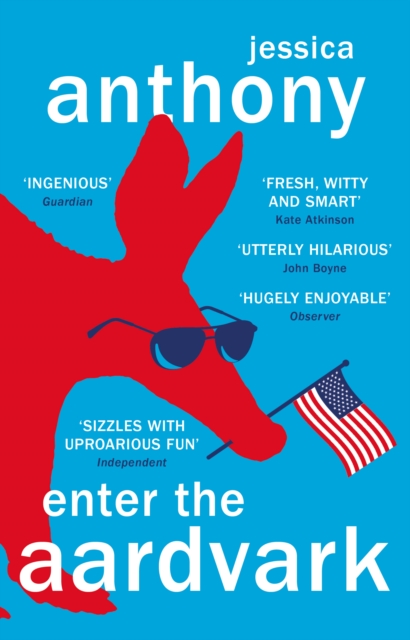 Reserve a copy of Enter the Aardvark for collection at the Marlow Bookshop. If you provide your email address below, we will contact you when this item is ready for collection. For delivery by post add the address to the order notes and we will be in touch to arrange payment.

We all know politics is absurd. But could a Republican be brought down by a stuffed aardvark? Republican congressman Alexander Paine Wilson is determined that nothing will stop him in his campaign for re-election.

Not the fact that he is a bachelor, not the fact that his main adversary Nancy Beavers – married, with children – is rising in the polls. Nothing. That is, until one hot day in August, he receives a large parcel via FedEx.

Inside is a gigantic taxidermied aardvark. This aardvark has a surprising history – from the Victorian naturalist who discovered it to the taxidermist who deemed it his finest creation. But for Wilson, the entrance of the aardvark sets off a chain of events that threaten to ruin his entire career.

Constantly surprising, brilliantly comic and piquantly provocative, Enter the Aardvark is a tale for our times, a biting satire with a tender underbelly. 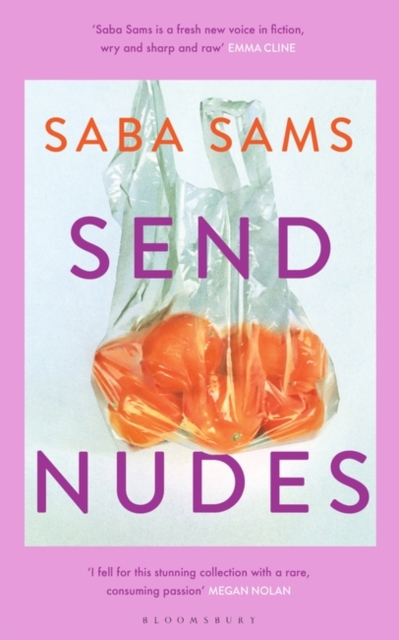 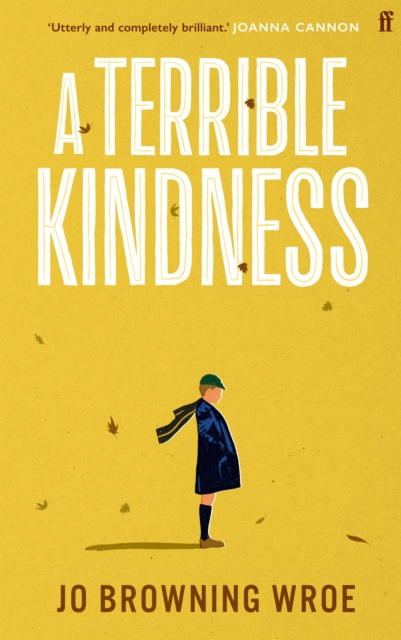 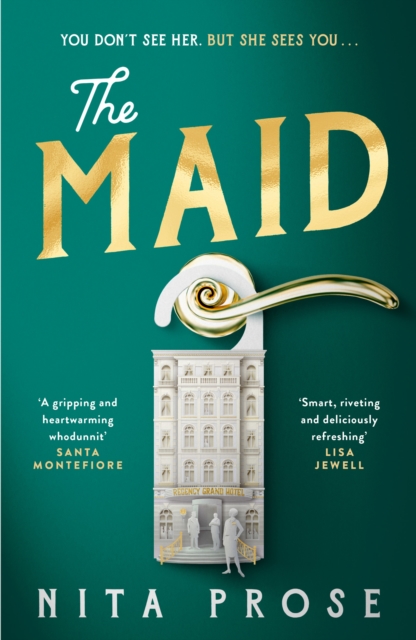 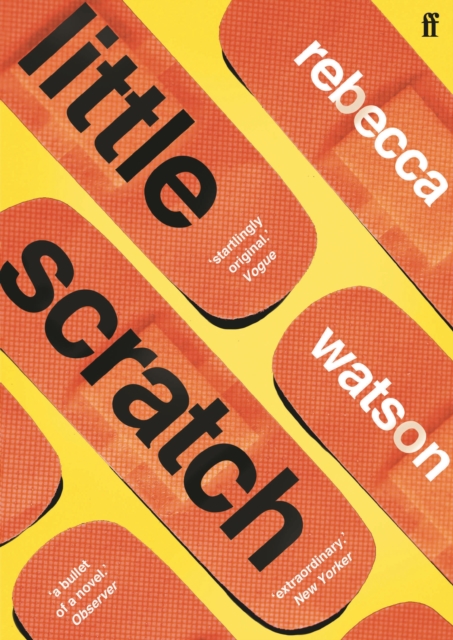 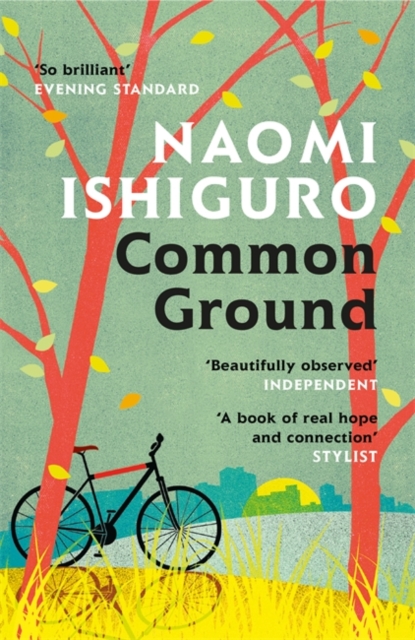 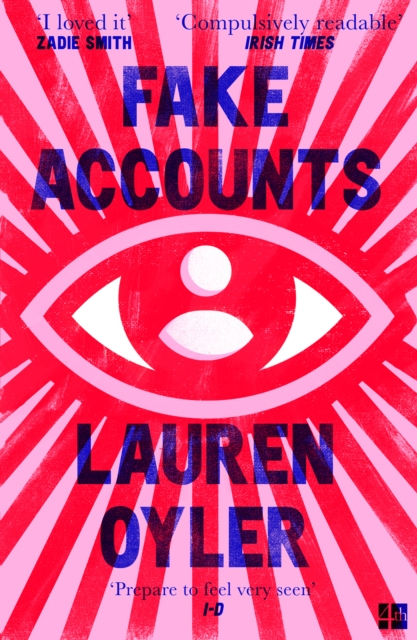