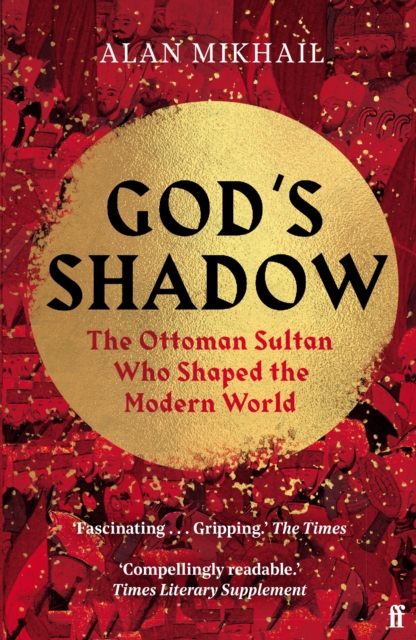 Reserve a copy of God’s Shadow for collection at the Marlow Bookshop. If you provide your email address below, we will contact you when this item is ready for collection. For delivery by post add the address to the order notes and we will be in touch to arrange payment.

The Ottoman Empire was a hub of flourishing intellectual fervour, geopolitical power, and enlightened pluralistic rule. At the helm of its ascent was the omnipotent Sultan Selim I (1470–1520). 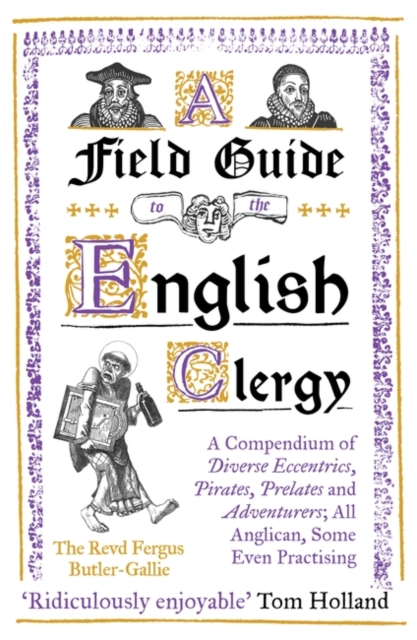