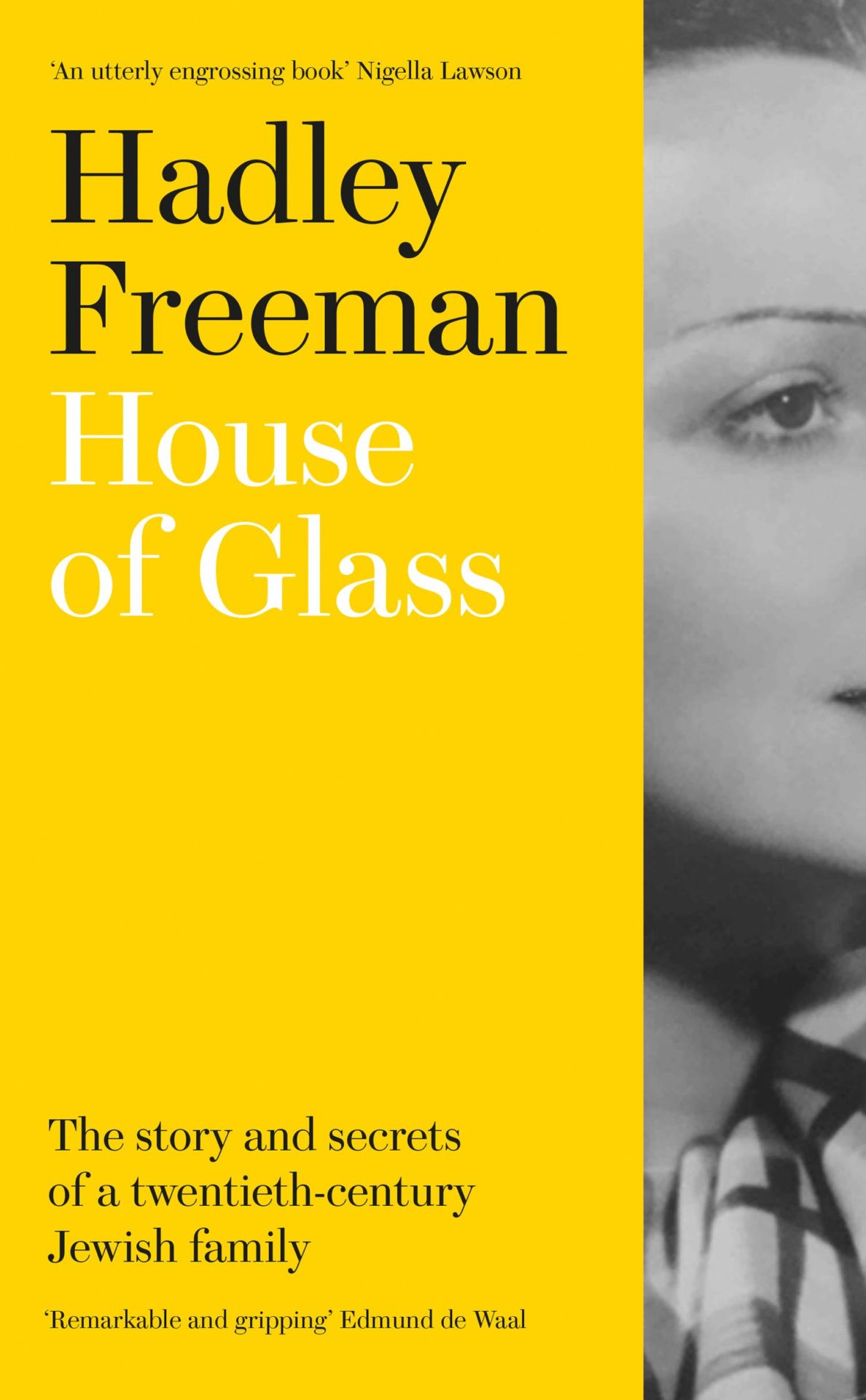 Reserve a copy of House of Glass for collection at the Marlow Bookshop. If you provide your email address below, we will contact you when this title is ready for collection.

After her grandmother died, Hadley Freeman travelled to her apartment to try and make sense of a woman she’d never really known. Sala Glass was a European expat in America – defiantly clinging to her French influences, famously reserved, fashionable to the end – yet to Hadley much of her life remained a mystery. Sala’s experience of surviving one of the most tumultuous periods in modern history was never spoken about.

When Hadley found a shoebox filled with her grandmother’s treasured belongings, it started a decade-long quest to find out their haunting significance and to dig deep into the extraordinary lives of Sala and her three brothers. The search takes Hadley from Picasso’s archives in Paris to a secret room in a farmhouse in Auvergne to Long Island and to Auschwitz.

By piecing together letters, photos and an unpublished memoir, Hadley brings to life the full story of the Glass siblings for the first time: Alex’s past as a fashion couturier and friend of Dior and Chagall; trusting and brave Jacques, a fierce patriot for his adopted country; and the brilliant Henri who hid in occupied France – each of them made extraordinary bids for survival during the Second World War. And alongside her great-uncles’ extraordinary acts of courage in Vichy France, Hadley discovers her grandmother’s equally heroic but more private form of female self-sacrifice.

A moving memoir following the Glass siblings throughout the course of the twentieth-century as they each make their own bid for survival, House of Glass explores assimilation, identity and home – issues that are deeply relevant today.