Reserve a copy of How Not To Be Wrong: The Art of Changing Your Mind for collection at the Marlow Bookshop. If you provide your email address below, we will contact you when this title is ready for collection.

James O’Brien has built well over a million loyal listeners to his radio show by dissecting the opinions of callers live on air, every day. But winning the argument doesn’t necessarily mean you’re right.

In this deeply personal book, James turns the mirror on himself to reveal what he has changed his mind about and why, and explore how examining and changing our own views is our new civic duty in a world of outrage, disagreement and echo chambers. He writes candidly about the stiff upper lip attitudes and toxic masculinity that coloured his childhood, and the therapy and personal growth that have led him question his assumptions and explore new perspectives. Laying open his personal views on everything from racial prejudice to emotional vulnerability, from fat-shaming to tattoos, he then delves into the real reasons – often irrational or unconscious – he holds them.

Unflinchingly honest, revealing and funny, How Not to Be Wrong is a tonic for a world more divided than ever and a personal manifesto for a better way of thinking and living.

Because after all, if we can’t change our own minds we’ll never really be able to change anyone else’s. 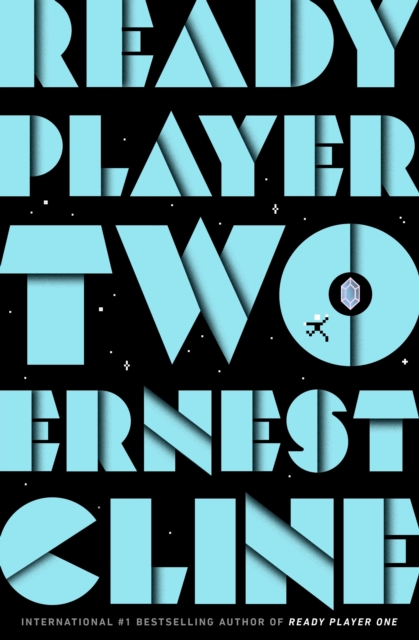 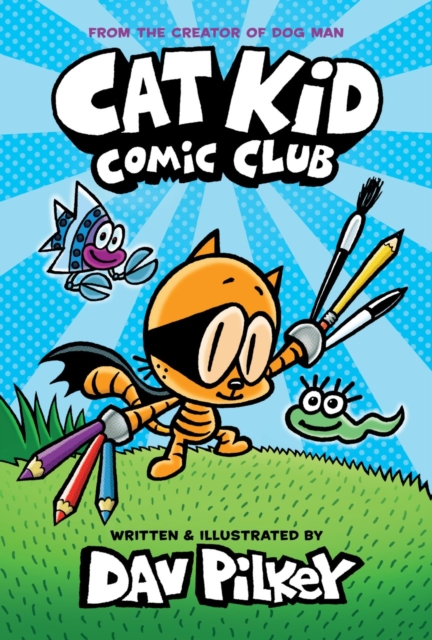