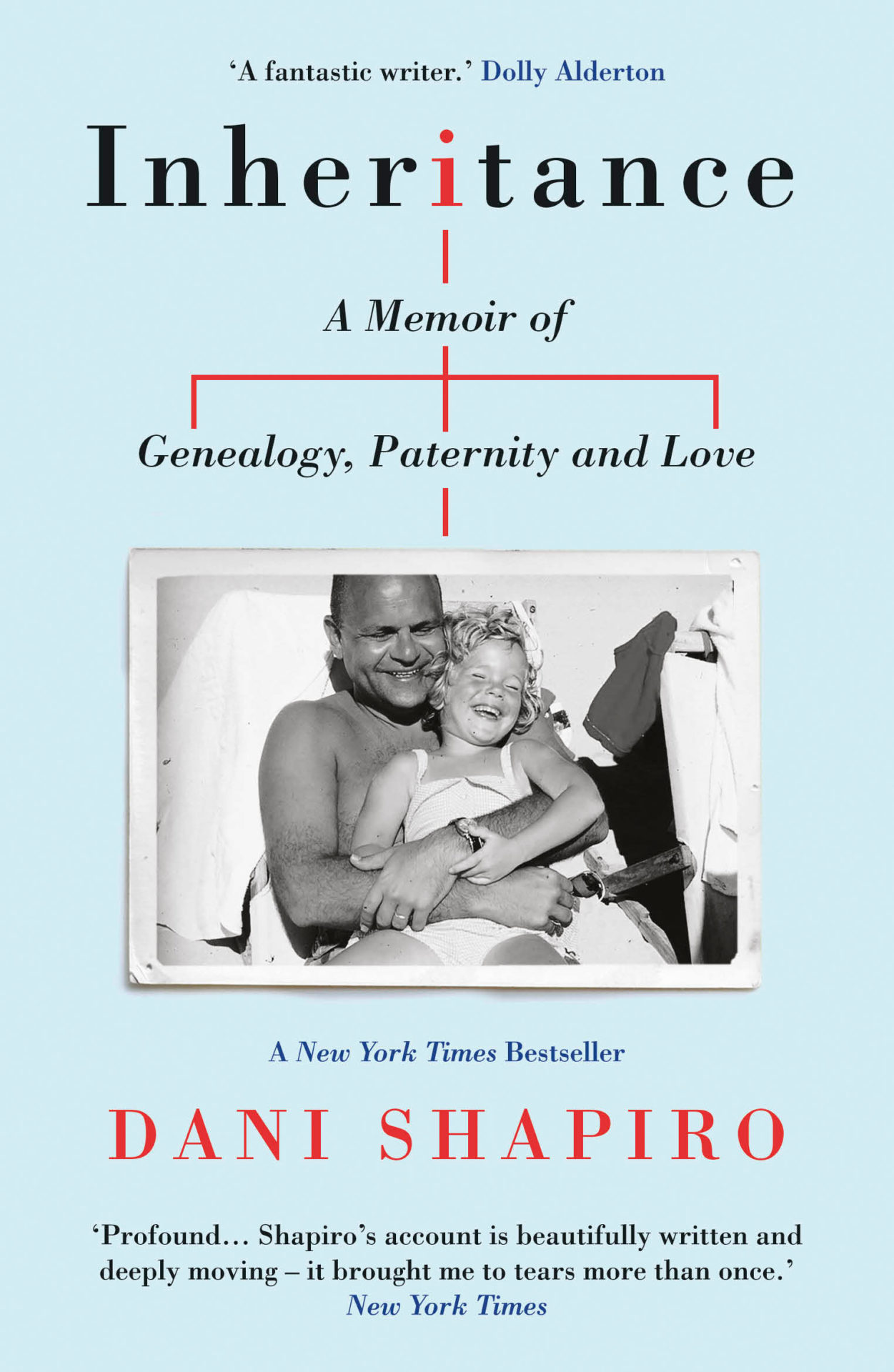 Reserve a copy of Inheritance for collection at the Marlow Bookshop. If you provide your email address below, we will contact you when this item is ready for collection. For delivery by post add the address to the order notes and we will be in touch to arrange payment.

‘All my life I had known there was a secret. What I hadn’t known: the secret was me.’

In the spring of 2016, through a genealogy website to which she had whimsically submitted her DNA for analysis, Dani Shapiro received the stunning news that her father was not her biological father. Everything she had believed about her identity was a lie.

Shapiro’s parents were no longer alive. With only a handful of figures on a webpage, Shapiro set out to discover the truth about herself and her history.

Inheritance is a genetic detective story; a memoir that reads like a thriller. It is a book about secrets – secrets within families, kept out of shame or self-protectiveness; secrets we keep from one another in the name of love. It is a book about the extraordinary moment we live in – a moment in which science and technology have outpaced not only medical ethics but also the capacities of the human heart to contend with the consequences of what we discover. 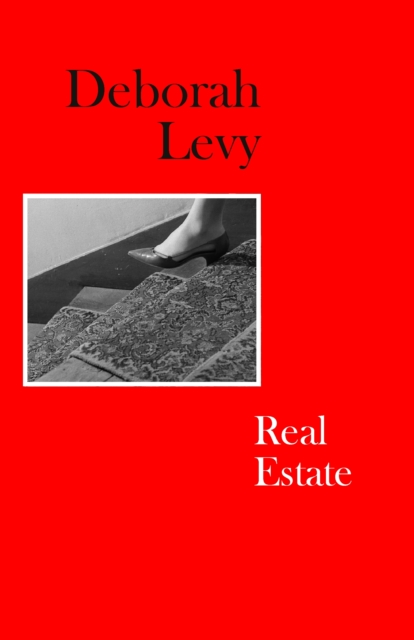 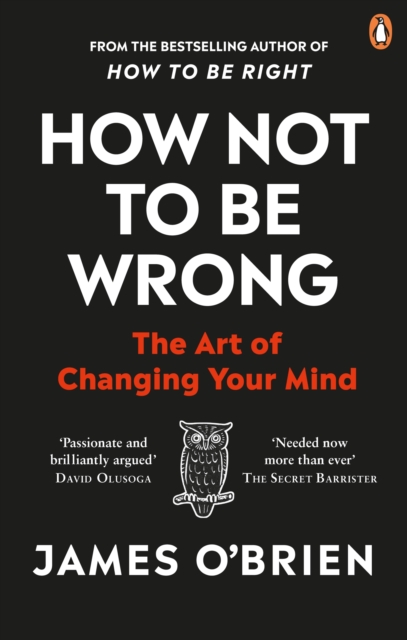 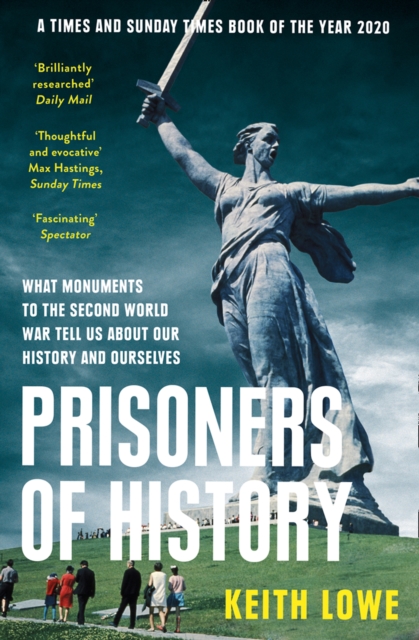 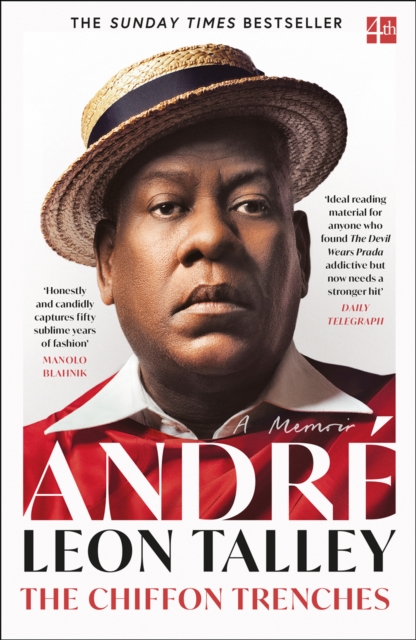 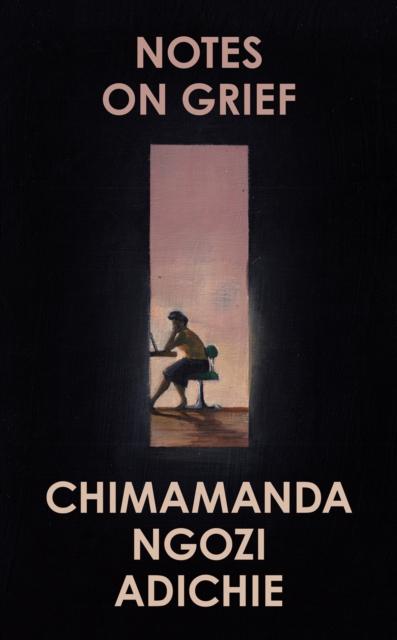 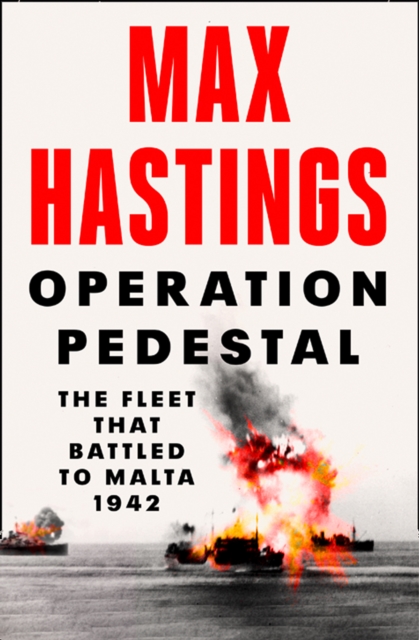