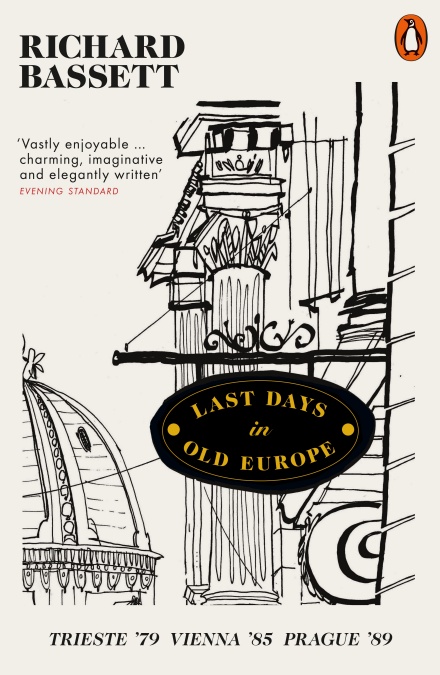 Reserve a copy of Last Days in Old Europe for collection at the Marlow Bookshop. If you provide your email address below, we will contact you when this item is ready for collection. For delivery by post add the address to the order notes and we will be in touch to arrange payment.

In 1979 Richard Bassett set out on a series of adventures and encounters in central Europe which allowed him to savour the last embers of the cosmopolitan old Hapsburg lands and gave him a ringside seat at the fall of another ancien regime, that of communist rule. From Trieste to Prague and Vienna to Warsaw, fading aristocrats, charming gangsters, fractious diplomats and glamorous informants provided him with an unexpected counterpoint to the austerities of life along the Iron Curtain, first as a professional musician and then as a foreign correspondent.

The book shows us familiar events and places from unusual vantage points: dilapidated mansions and boarding-houses, train carriages and cafes, where the game of espionage between east and west is often set. There are unexpected encounters with Shirley Temple, Fitzroy Maclean, Lech Walesa and the last Empress of Austria. Bassett finds himself at the funeral of King Nicola of Montenegro in Cetinje, plays bridge with the last man alive to have been decorated by the Austrian Emperor Franz-Josef and watches the KGB representative in Prague bestowing the last rites on the Soviet empire in Europe.

Music and painting, architecture and landscape, food and wine, friendship and history run through the book. The author is lucky, observant and leans romantically towards the values of an older age. He brilliantly conjures the time, the people he meets, and Mitteleuropa in one of the pivotal decades of its history. 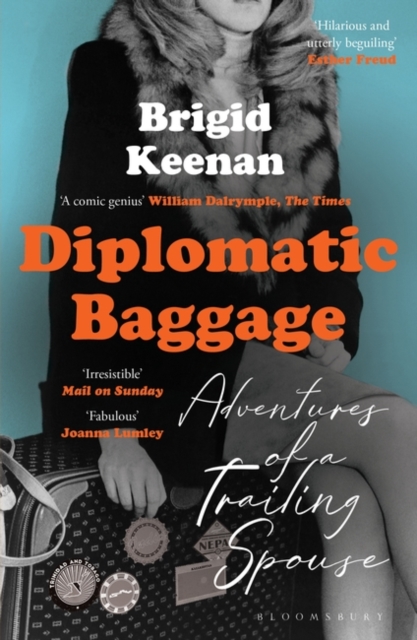