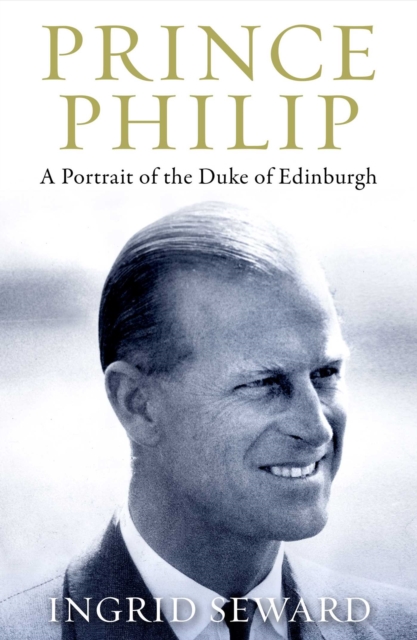 Prince Philip Revealed: A Man of His Century

For more than 70 years, Prince Philip has been the Queen’s constant companion and support, but his vital role in the monarchy has too often gone largely unnoticed. Now, in Ingrid Seward’s superb new biography of the Duke of Edinburgh, we get the chance to read the full story of his remarkable life and achievements. Born into the Greek and Danish royal families in 1921, a descendant of Queen Victoria, Prince Philip’s aristocratic credentials were second to none.

But, only 18 months after his birth, the family had to be rescued by a British warship from the island of Corfu after his father was exiled. His nomadic childhood was spent in Germany, Paris and eventually England where he was sent to boarding school. At the age of 18, while studying at Dartmouth Naval College, he was asked to look after the King’s two daughters, 13-year-old Elizabeth and her sister Margaret, during a royal visit.

It was their first proper meeting and, only eight years later, their marriage in 1947 brought new light to the country after the perils of the war. But, within a few years, their lives were transformed when in 1952 she became Queen Elizabeth II, and he had to give up his naval career and learn a new role as consort, deferring in public to the monarch and even having to give up his surname. In Ingrid Seward’s brilliant new biography, we see how such a man of action coped with having to spend the next 70 years of his life walking two steps behind his wife.

His reaction was to create a role for himself, modernising the monarchy, campaigning to protect the environment, supporting the sciences and engineering, and inspiring the young through the Duke of Edinburgh Awards. But, above all, he proved himself to be the Queen’s most valuable and loyal companion throughout her long reign. The TV series The Crown has helped bring Prince Philip to the centre of attention, but this superb biography not only examines the major influences on his life but is packed with revealing behind-the-scenes details and great insight.

This first major biography of Prince Philip for almost 30 years shines new light on his complex character and extraordinary career. 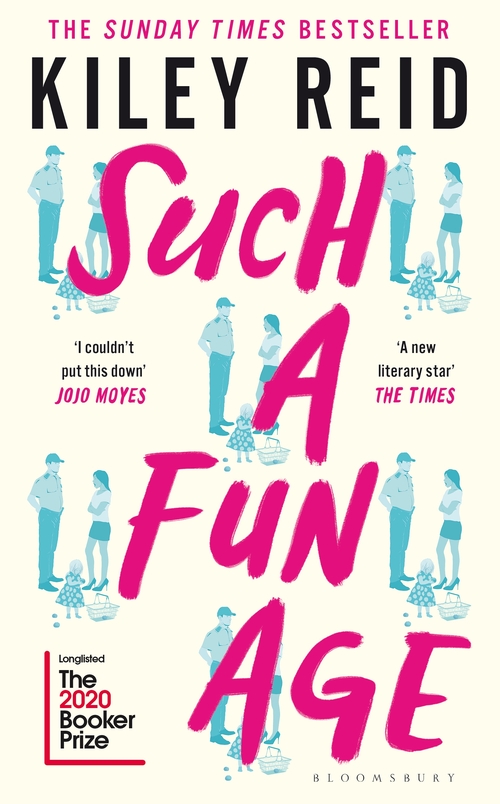