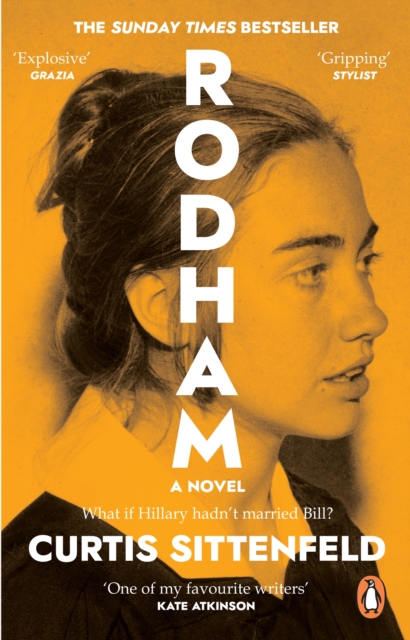 Reserve a copy of Rodham for collection at the Marlow Bookshop. If you provide your email address below, we will contact you when this item is ready for collection. For delivery by post add the address to the order notes and we will be in touch to arrange payment.

‘Awfully opinionated for a girl’ is what they call Hillary as she grows up in her Chicago suburb.

Smart, diligent, and a bit plain, that’s the general consensus. Then Hillary goes to college, and her star rises. At Yale Law School, she continues to be a leader – and catches the eye of driven, handsome and charismatic Bill. But when he asks her to marry him, Hillary gives him a firm No.

How might things have turned out for them, for America, for the world itself, if Hillary Rodham had really turned down Bill Clinton?

With her sharp but always compassionate eye, Sittenfeld explores the loneliness, moral ambivalence and iron determination that characterise the quest for high office, as well as the painful compromises demanded of female ambition in a world ruled by men. 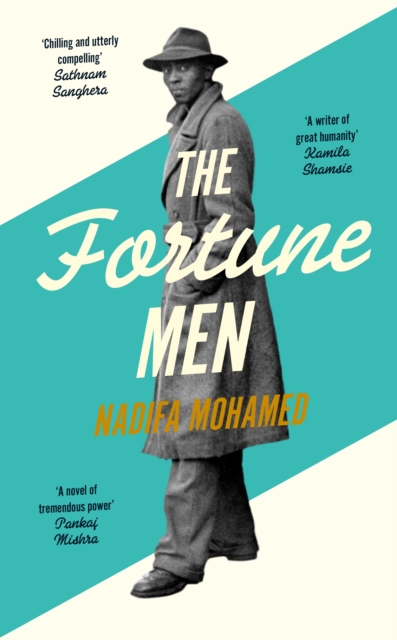 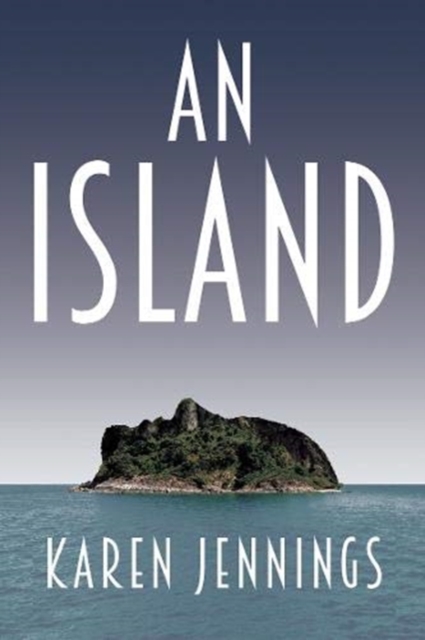