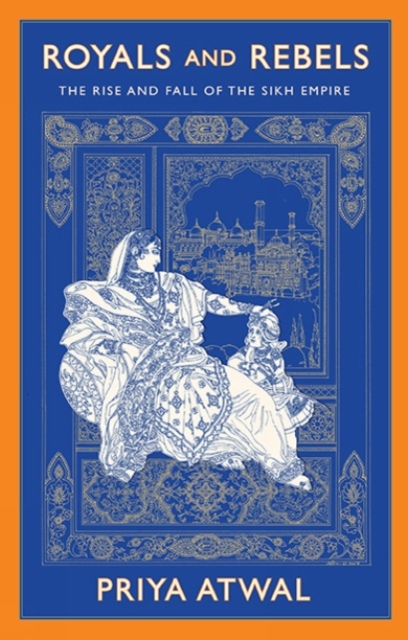 In late-eighteenth-century India, the glory of the Mughal emperors was fading, and ambitious newcomers seized power, changing the political map forever. Enter the legendary Maharajah Ranjit Singh, whose Sikh Empire stretched throughout northwestern India into Afghanistan and Tibet. Priya Atwal shines fresh light on this long-lost kingdom, looking beyond its founding father to restore the queens and princes to the story of this empire’s spectacular rise and fall.

She brings to life a self-made ruling family, inventively fusing Sikh, Mughal and European ideas of power, but eventually succumbing to gendered family politics, as the Sikh Empire fell to its great rival in the new India: the British. Royals and Rebels is a fascinating tale of family, royalty and the fluidity of power, set in a dramatic global era when new stars rose and upstart empires clashed.