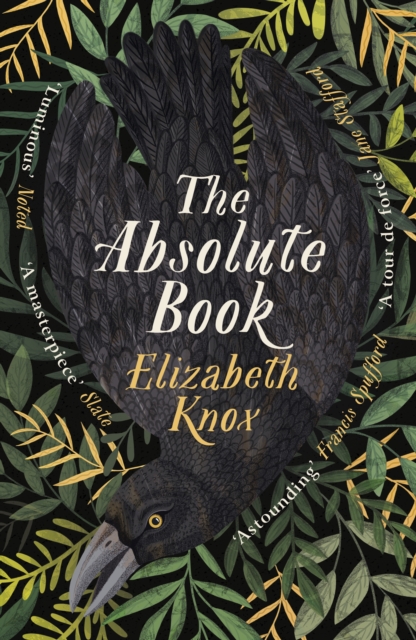 Reserve a copy of The Absolute Book for collection at the Marlow Bookshop. If you provide your email address below, we will contact you when this item is ready for collection. For delivery by post add the address to the order notes and we will be in touch to arrange payment.

Taryn Cornick barely remembers the family library. Since her sister was murdered, she’s forgotten so much.

Now it’s all coming back. The fire. The thief.

The scroll box. People are asking questions about the library. Questions that might relate to her sister’s murder.

And something called The Absolute Book. A book in which secrets are written – and which everyone believes only she can find. They insist Taryn be the hunter.

But she knows the truth. She is the hunted…

The Absolute Book is a tale of sisters, ancient blood, a forgotten library, murder, revenge and a book that might just have the answer to everything.