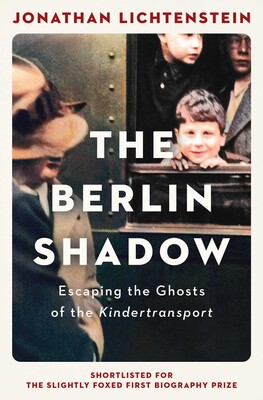 Reserve a copy of The Berlin Shadow for collection at the Marlow Bookshop. If you provide your email address below, we will contact you when this item is ready for collection. For delivery by post add the address to the order notes and we will be in touch to arrange payment.

A formally audacious and deeply moving memoir in three timeframes that confronts the defining trauma of the twentieth century, and its effects on a father and son.

In 1939, Jonathan Lichtenstein’s father Hans escaped Nazi-occupied Berlin as a child refugee on the Kindertransport. Almost every member of his family died after Kristallnacht, and, arriving in England to make his way in the world alone, Hans turned his back on his German Jewish culture.

Growing up in post-war rural Wales where the conflict was never spoken of, Jonathan and his siblings were at a loss to understand their father’s relentless drive and sometimes eccentric behaviour. As Hans enters old age, he and Jonathan set out to retrace his journey back to Berlin. Published to coincide with the eightieth anniversary, this is a highly compelling account of a father and son’s attempt to emerge from the shadows of history. 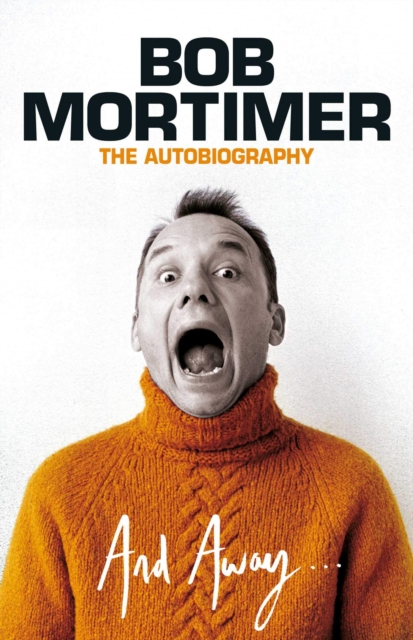 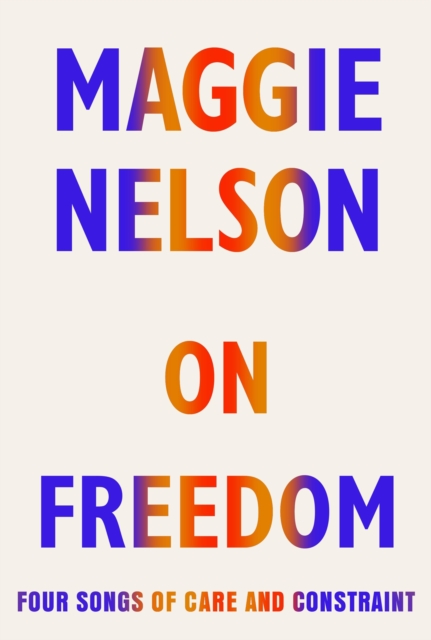 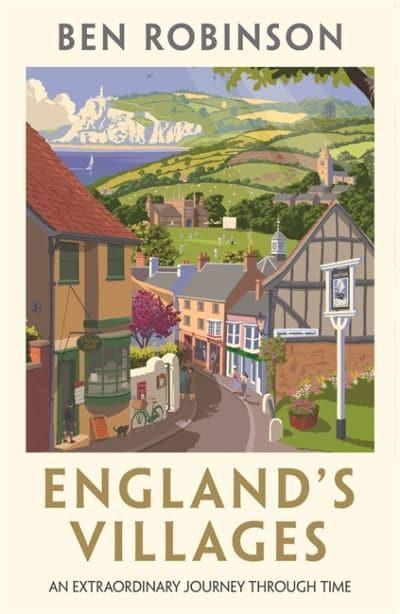 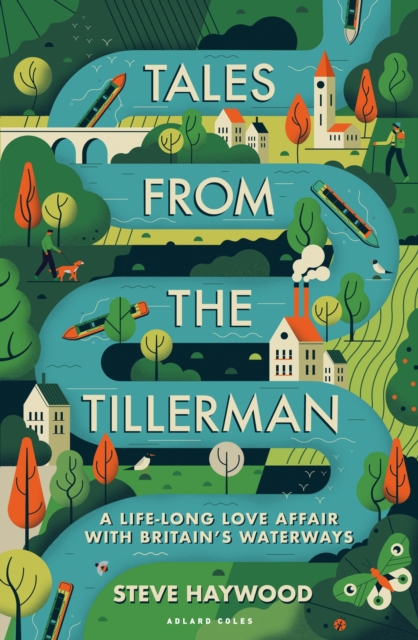 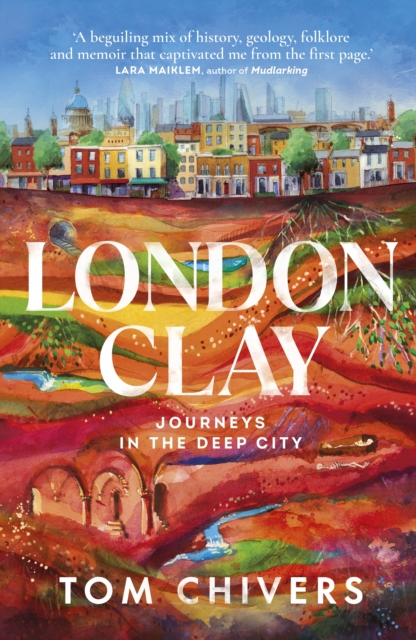 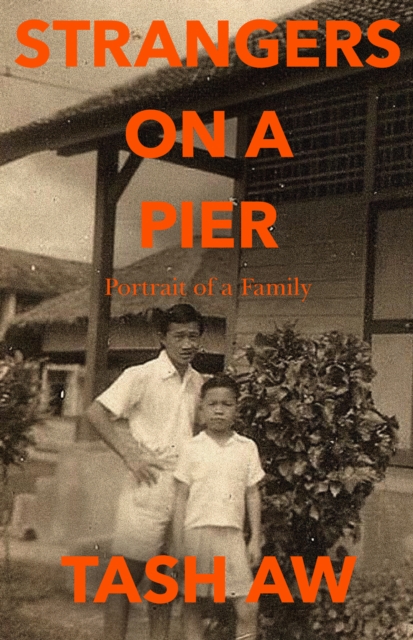