Reserve a copy of The Heights for collection at the Marlow Bookshop. If you provide your email address below, we will contact you when this item is ready for collection. For delivery by post add the address to the order notes and we will be in touch to arrange payment.

He thinks he’s safe up there. But he’ll never be safe from you.

The Heights is a tall, slender apartment building among the warehouses of Tower Bridge, its roof terrace so discreet you wouldn’t know it existed if you weren’t standing at the window of the flat directly opposite. But you are. And that’s when you see a man up there – a man you’d recognize anywhere. He’s older now and his appearance has subtly changed, but it’s definitely him.

Which makes no sense at all since you know he has been dead for over two years.  You know this for a fact.

Because you’re the one who killed him.  It’s time to confess what we did up there. 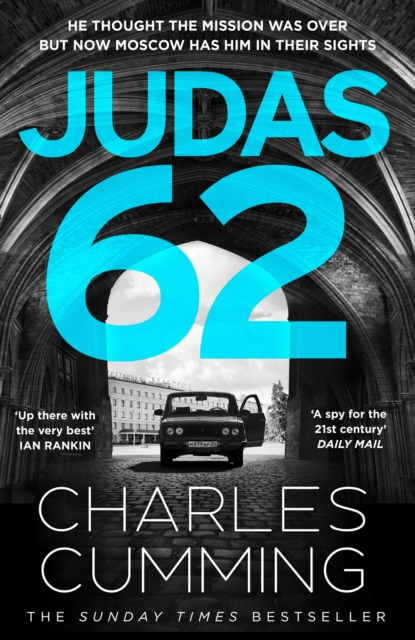 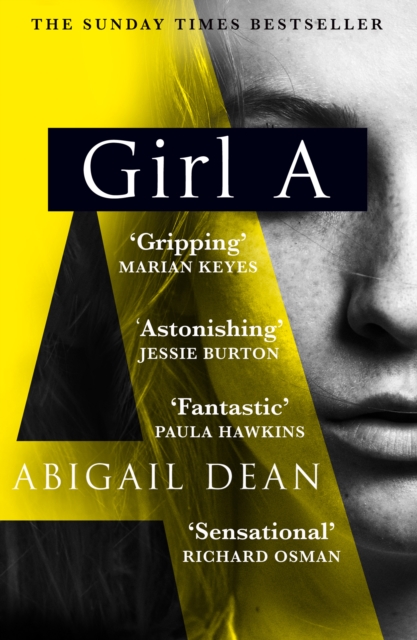 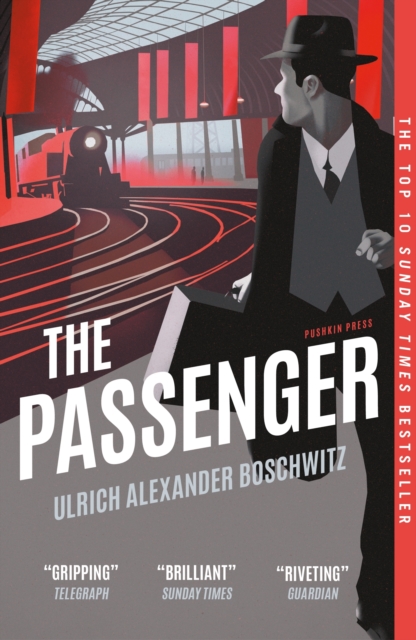 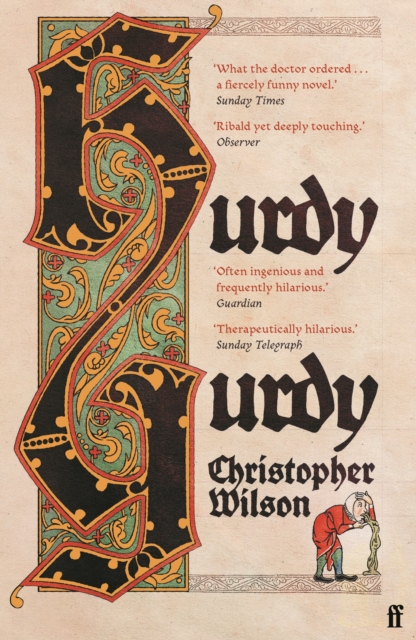 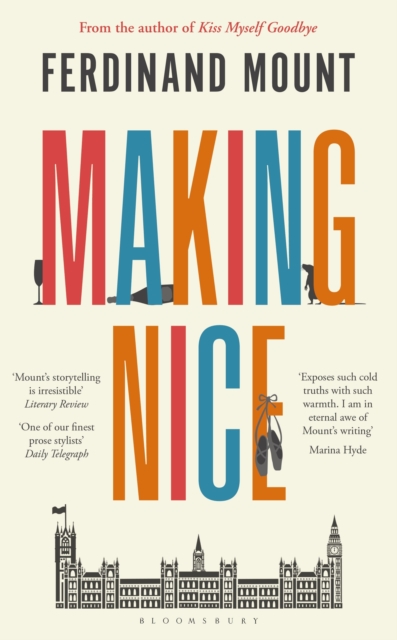 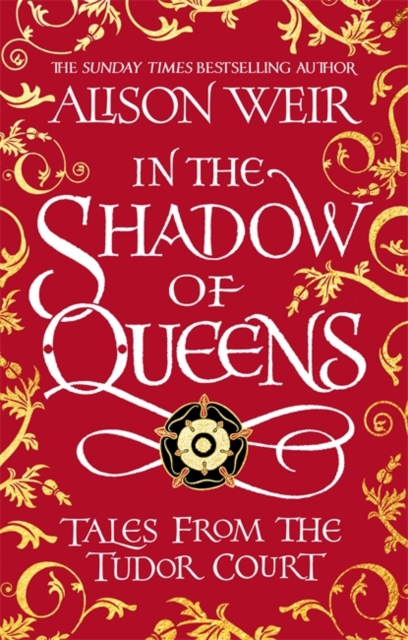