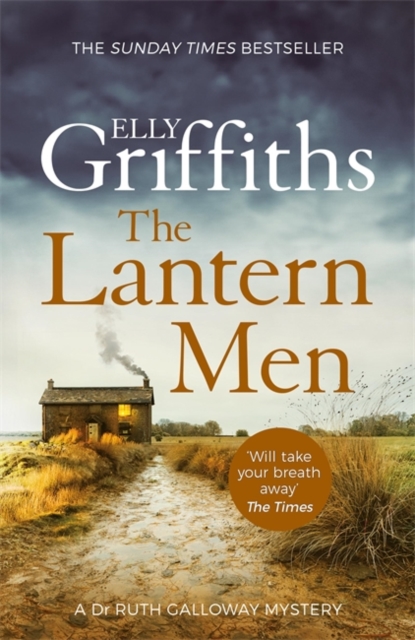 Reserve a copy of The Lantern Men for collection at the Marlow Bookshop. If you provide your email address below, we will contact you when this item is ready for collection. For delivery by post add the address to the order notes and we will be in touch to arrange payment.

Everything has changed for Dr Ruth Galloway. She has a new job, home and partner, and is no longer North Norfolk police’s resident forensic archaeologist. That is, until convicted murderer Ivor March offers to make DCI Nelson a deal.

Nelson was always sure that March killed more women than he was charged with. Now March confirms this, and offers to show Nelson where the other bodies are buried – but only if Ruth will do the digging. Curious, but wary, Ruth agrees.

March tells Ruth that he killed four more women and that their bodies are buried near a village bordering the fens, said to be haunted by the Lantern Men, mysterious figures holding lights that lure travellers to their deaths. Is Ivor March himself a lantern man, luring Ruth back to Norfolk? What is his plan, and why is she so crucial to it? And are the killings really over?