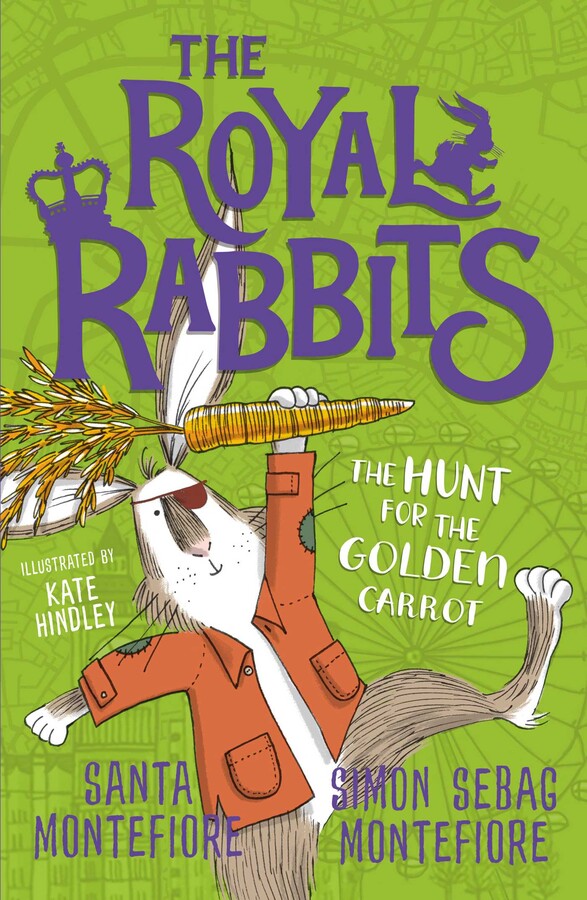 The Royal Rabbits: The Hunt for the Golden Carrot

Reserve a copy of The Royal Rabbits: The Hunt for the Golden Carrot for collection at the Marlow Bookshop. If you provide your email address below, we will contact you when this item is ready for collection. For delivery by post add the address to the order notes and we will be in touch to arrange payment.

Life is an adventure. Anything in the world is possible – by will and by luck, with a moist carrot, a wet noise and a slice of mad courage!

Now that Shylo is a Royal Rabbit, his life is full of adventure and new friends, but he still misses his mother and family. So he jumps at the chance to visit his home warren!

As soon as Shylo arrives he finds something strange and dark going on. A mysterious bunny called Harlequin is on the farm, attracting many followers with his crazy singing and loopy dancing. But Harlequin is also digging for the Golden Carrot, which, says an ancient legend, will give him power over over all humans and animals. Harlequin believes it’s buried somewhere on the farm. Then as more followers flock to the warren, Shylo wonders if the hunt for the Golden Carrot is a fun game or if Harlequin is plotting world domination…

And when the quest turns deadly, Shylo calls in the Royal Rabbits. Can they stop power-mad Harlequin? And who will find the Carrot first? 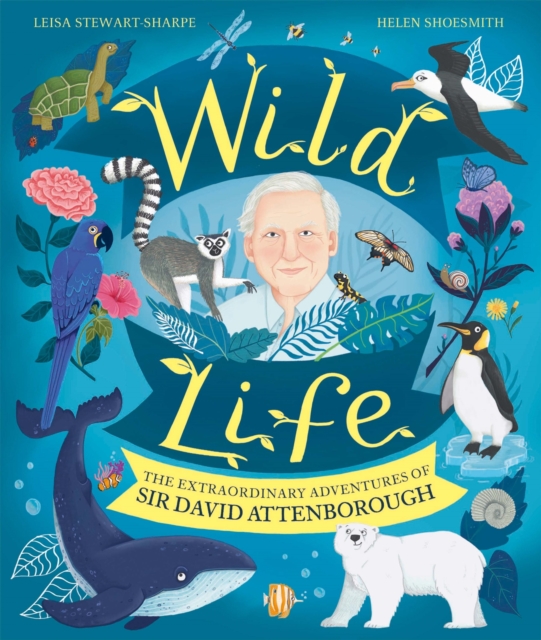 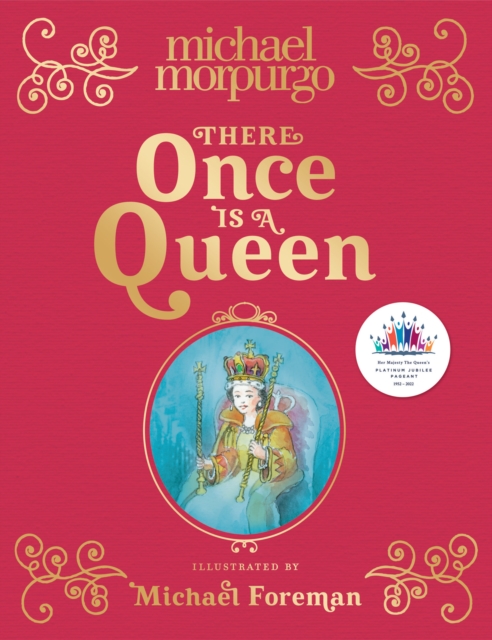 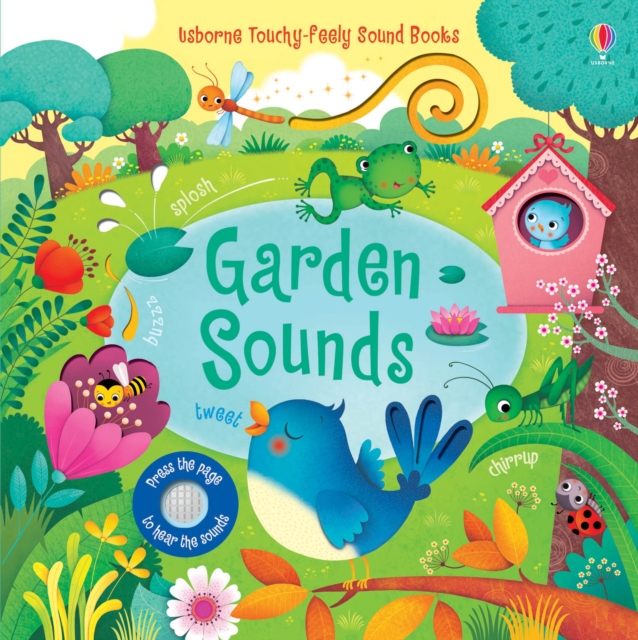 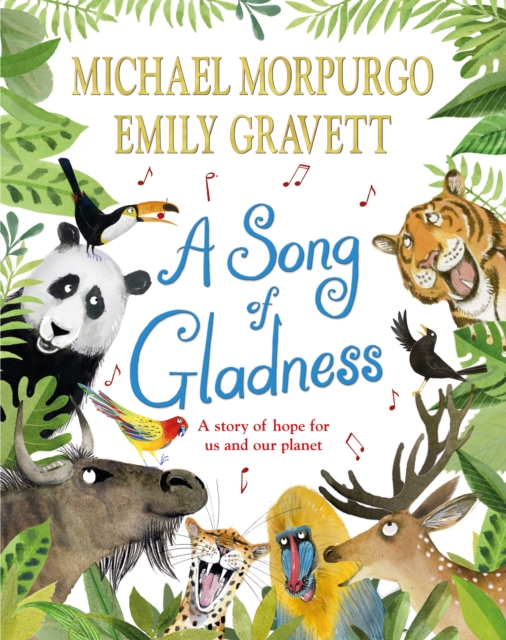 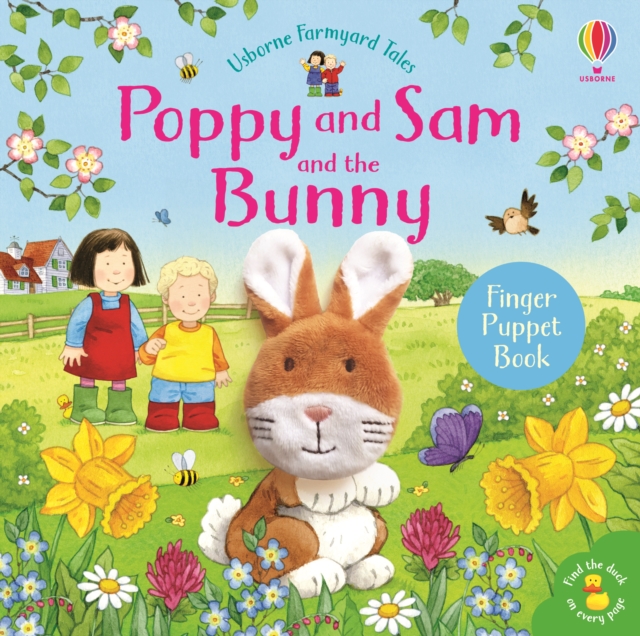 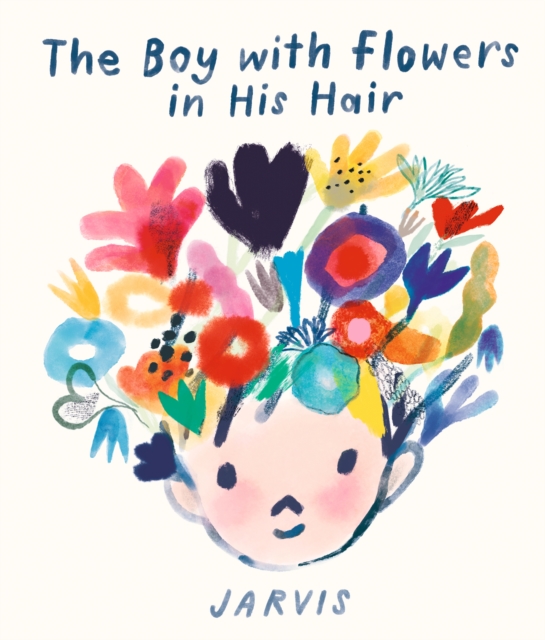