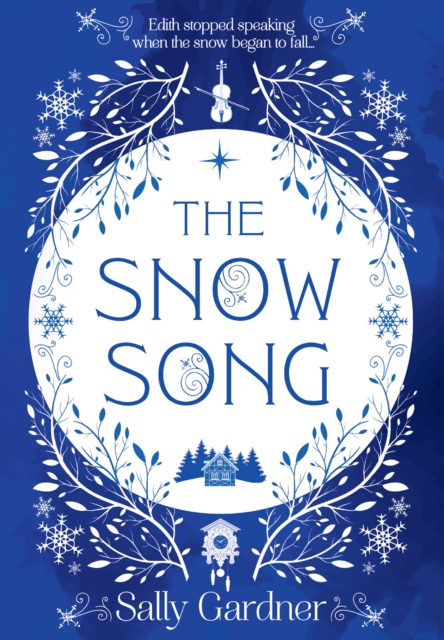 Reserve a copy of The Snow Song for collection at the Marlow Bookshop. If you provide your email address below, we will contact you when this item is ready for collection. For delivery by post add the address to the order notes and we will be in touch to arrange payment.

Women imprisoned by superstition, chained by guilt. Perched on a mountain in a land of ancient forests is a village, rife with secrets.

Cut off from the outside world it is run by the elders, men to whom tradition is all. Edith lives alone with her alcoholic father who is forcing her to marry the village butcher. But she is in love with a shepherd who promised to return to her.

As the village becomes isolated in a sea of snow, Edith loses her power of speech. And it is this enchantment that will have far-reaching consequences, not only for Edith but for the whole village.