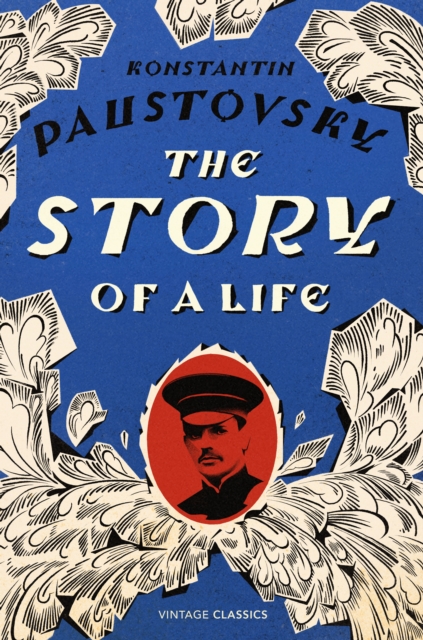 Reserve a copy of The Story of a Life: Volumes 1-3 for collection at the Marlow Bookshop. If you provide your email address below, we will contact you when this item is ready for collection. For delivery by post add the address to the order notes and we will be in touch to arrange payment.

In 1943, Konstantin Paustovsky, the Soviet Union’s most revered author, started out on his masterwork – The Story of a Life; a grand, novelistic memoir of a life lived on the fast-unfurling frontiers of Russian history. Eventually published over six volumes, it would cement Paustovsky’s reputation as the voice of Russia around the world, and see him nominated for the Nobel Prize in Literature.

Newly translated by Guggenheim fellow Douglas Smith, Vintage Classics are proud to reintroduce the first three books of Paustovsky’s epic for a whole new generation. Taking its reader from Paustovsky’s Ukrainian youth, struggling with a family on the verge of collapse and the first flourishes of creative ambition, to his experiences working as a paramedic on Russia’s frontlines and then as a journalist covering the country’s violent spiral into revolution, The Story of a Life offers a portrait of an artistic journey like no other.

As richly dramatic as the great Russian novels of the 19th and 20th centuries, but all the more powerful for its first-hand testament to one of history’s most chaotic eras, The Story of Life is a uniquely dazzling achievement of modern literature. 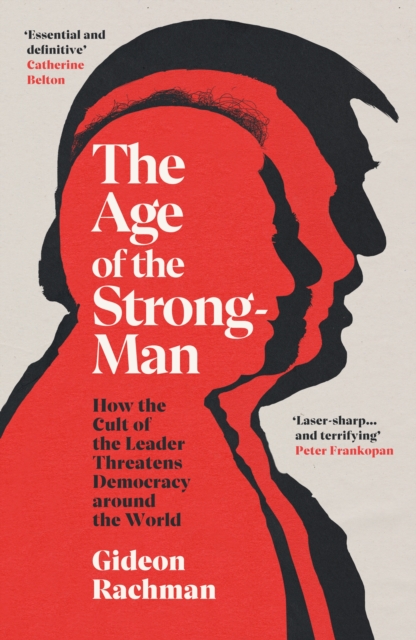 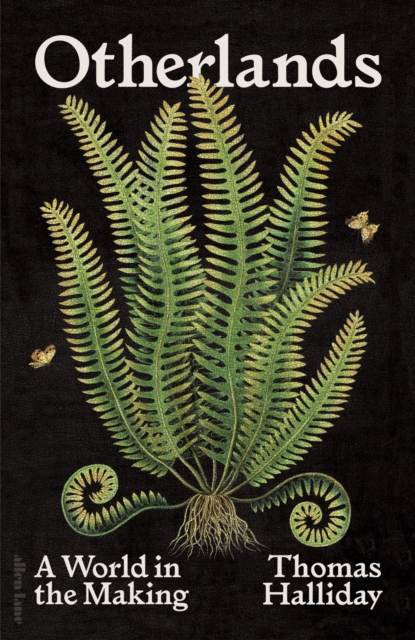 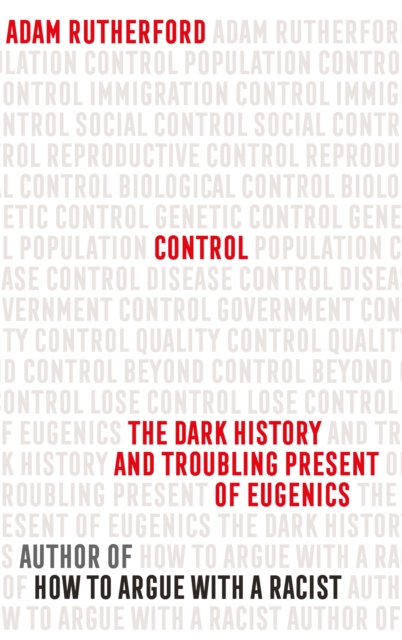