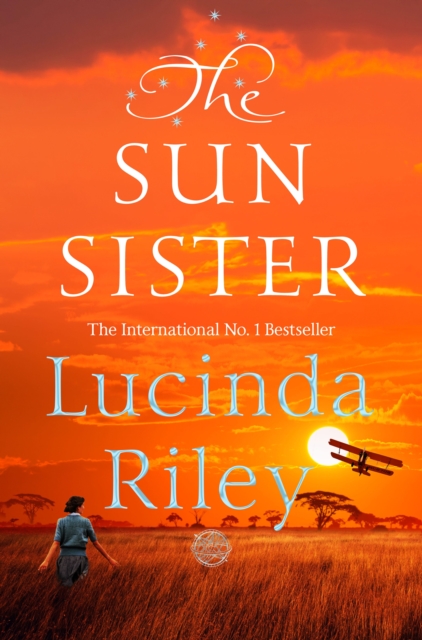 Reserve a copy of The Sun Sister for collection at the Marlow Bookshop. If you provide your email address below, we will contact you when this item is ready for collection. For delivery by post add the address to the order notes and we will be in touch to arrange payment.

To the outside world, Electra D’Apliese seems to have it all: as one of the world’s top models, she is beautiful, rich and famous. Yet Electra’s already tenuous control over her state of mind has been rocked by the death of her father, Pa Salt, the elusive billionaire who adopted his six daughters from across the globe.

Struggling to cope, she turns to alcohol and drugs. As those around her fear for her health, Electra receives a letter from a stranger claiming to be her grandmother…

In 1939, Cecily Huntley-Morgan arrives in Kenya from New York to nurse a broken heart. Staying with her godmother, a member of the infamous Happy Valley set, she meets Bill Forsythe, a notorious bachelor and cattle farmer with close connections to the proud Maasai tribe.

But after a shocking discovery, and with war looming, Cecily has few options. Moving up into the Wanjohi Valley, she is isolated and alone. Until she meets a young woman in the woods and makes her a promise that will change the course of her life for ever. 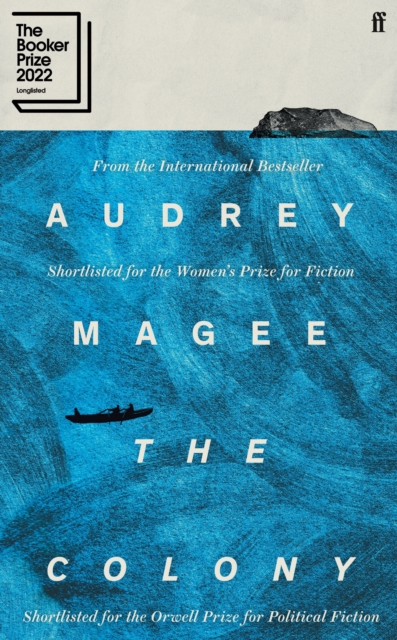 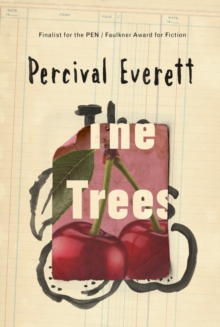 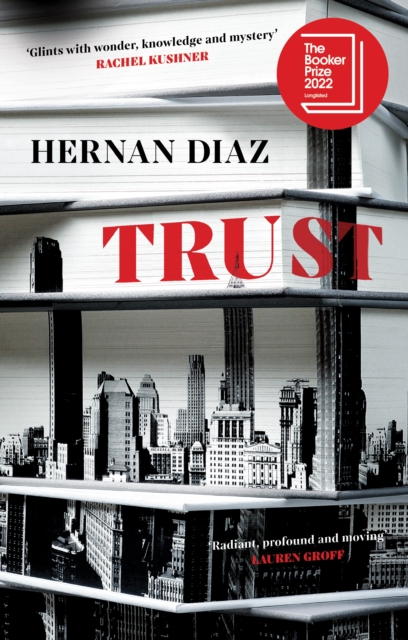 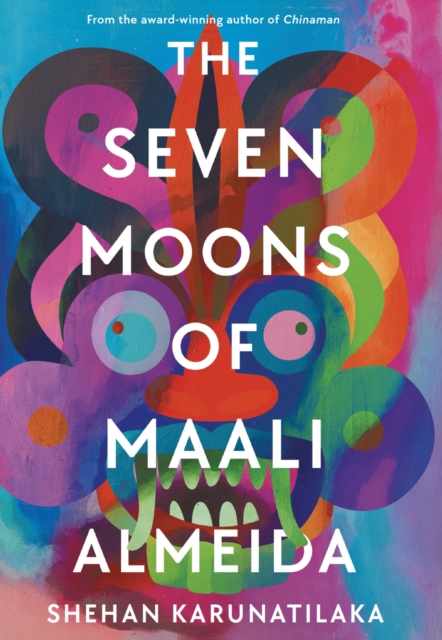 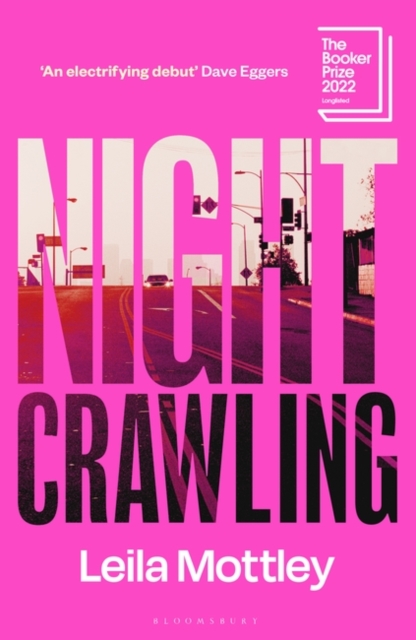 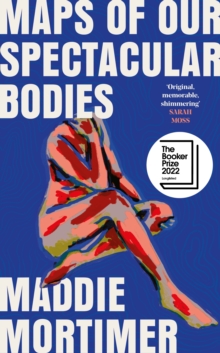