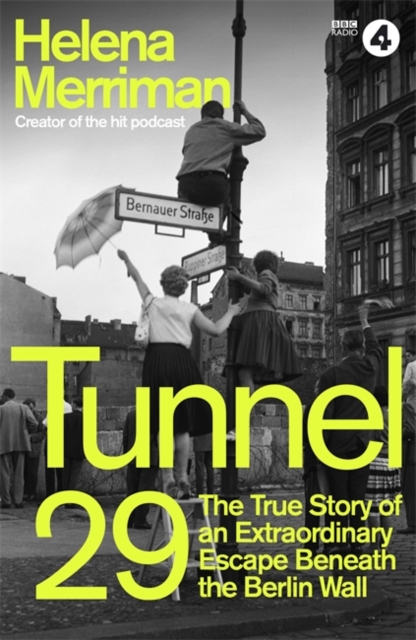 Reserve a copy of Tunnel 29 for collection at the Marlow Bookshop. If you provide your email address below, we will contact you when this item is ready for collection. For delivery by post add the address to the order notes and we will be in touch to arrange payment.

He’s just escaped from one of the world’s most brutal regimes.

Now, he decides to tunnel back in.

It’s summer, 1962, and Joachim Rudolph, a student, is digging a tunnel under the Berlin Wall. Waiting on the other side in East Berlin – dozens of men, women and children; all willing to risk everything to escape.

From the award-winning creator of the acclaimed BBC Radio 4 podcast, Tunnel 29 is the true story of the most remarkable escape tunnel dug under the Berlin Wall. Drawing on hundreds of hours of interviews with the survivors, and thousands of pages of Stasi documents, Helena Merriman brilliantly reveals the stranger-than-fiction story of the ingenious group of student-diggers, the glamorous red-haired messenger, the American News network which films the escape, and the Stasi spy who betrays it. For what Joachim doesn’t know as he burrows closer to East Germany, is that the escape operation has been infiltrated. As the escapees prepare to crawl through the cold, wet darkness, above them, the Stasi are closing in.

Tunnel 29 is about what happens when people lose their freedom – and how some will do anything to win it back. 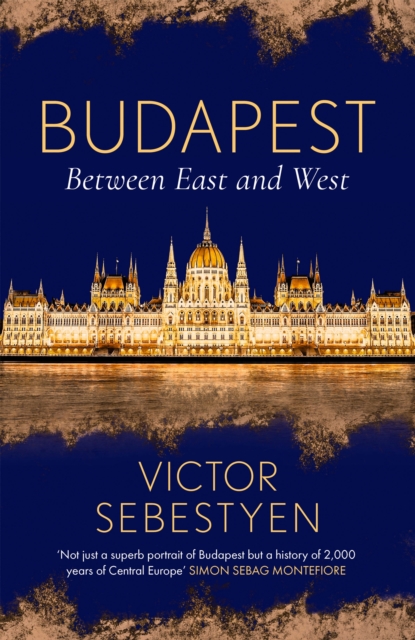