Reserve a copy of Tutankhamun’s Trumpet: The Story of Ancient Egypt in 100 Objects for collection at the Marlow Bookshop. If you provide your email address below, we will contact you when this item is ready for collection. For delivery by post add the address to the order notes and we will be in touch to arrange payment.

On 26 November 1922 Howard Carter first peered into the newly opened tomb of an ancient Egyptian boy-king. When asked if he could see anything, he replied: ‘Yes, yes, wonderful things.’

In Tutankhamun’s Trumpet, acclaimed Egyptologist Toby Wilkinson takes a unique approach to that tomb and its contents. Instead of concentrating on the oft-told story of the discovery, or speculating on the brief life and politically fractious reign of the boy king, Wilkinson takes the objects buried with him as the source material for a wide-ranging, detailed portrait of ancient Egypt – its geography, history, culture and legacy.

One hundred artefacts from the tomb, arranged in ten thematic groups, are allowed to speak again – not only for themselves, but as witnesses of the civilization that created them. Never before have the treasures of Tutankhamun been analysed and presented for what they can tell us about ancient Egyptian culture, its development, its remarkable flourishing, and its lasting impact. 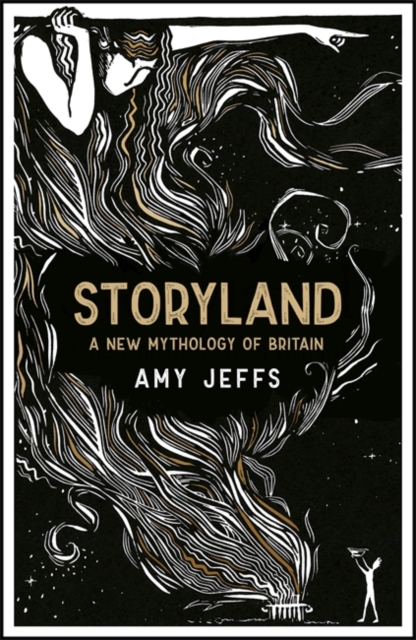