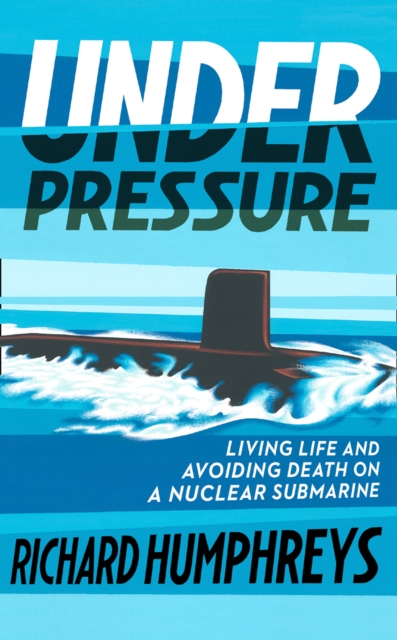 Reserve a copy of Under Pressure for collection at the Marlow Bookshop. If you provide your email address below, we will contact you when this item is ready for collection. For delivery by post add the address to the order notes and we will be in touch to arrange payment.

Imagine a world without natural light, where you can barely stand up straight for fear of knocking your head, where you have no idea of where in the world you are or what time of day it is, where you sleep in a coffin-sized bunk and sometimes eat a full roast for breakfast.

Now imagine sharing that world with 140 other sweaty bodies, crammed into a 430ft x 33ft steel tube, 300ft underwater, for up to 90 days at a time, with no possibility of escape. And to top it off, a sizeable chunk of your living space is taken up by the most formidably destructive nuclear weapons history has ever known. This is the world of the submariner. This is life under pressure.

As a restless and adventurous 18-year-old, Richard Humphreys joined the submarine service in 1985 and went on to serve aboard the nuclear deterrent for five years at the end of the Cold War. Nothing could have prepared him for life beneath the waves. Aside from the claustrophobia and disorientation, there were the prolonged periods of boredom, the constant dread of discovery by the Soviets, and the smorgasbord of rank odours that only a group of poorly-washed and flatulent submariners can unleash.

But even in this most pressurised of environments, the consolations were unique: where else could you sit peacefully for hours listening to whale song, or…

Based on first-hand experience, Under Pressure is the candid, visceral and incredibly entertaining account of what it’s like to live, work, sleep, eat – and stay sane – in one of the most extreme man-made environments on the planet. 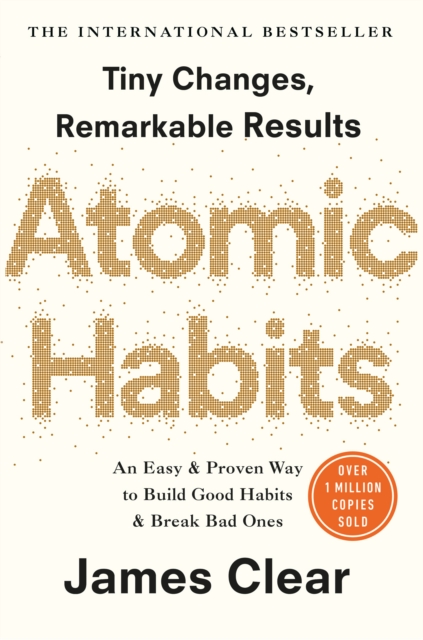 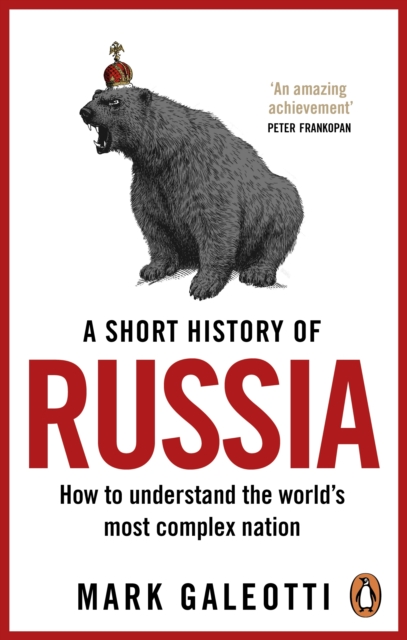 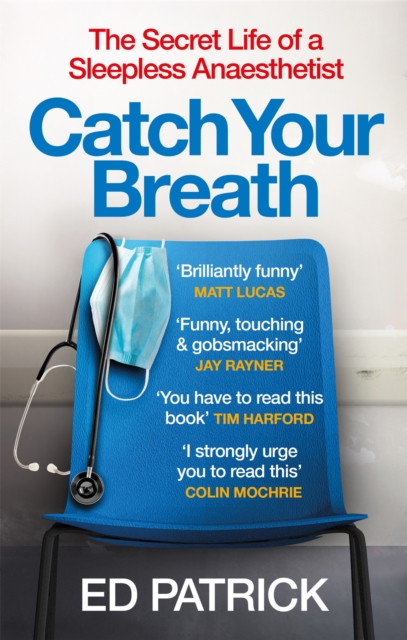 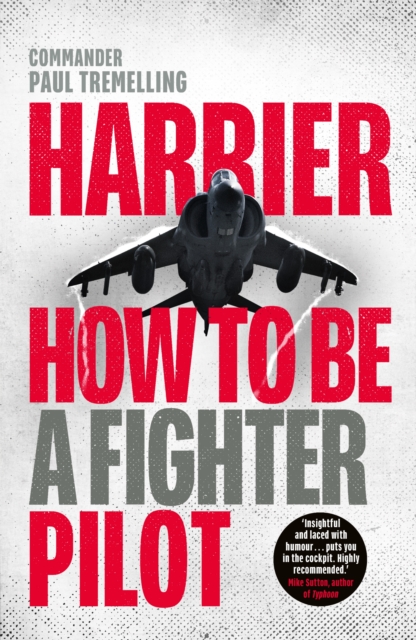