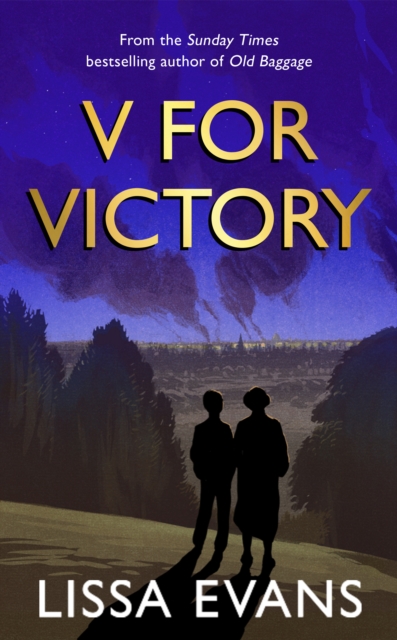 Reserve a copy of V for Victory for collection at the Marlow Bookshop. If you provide your email address below, we will contact you when this title is ready for collection.

It’s late 1944. Hitler’s rockets are slamming down on London with vicious regularity and it’s the coldest winter in living memory.

Allied victory is on its way, but it’s bloody well dragging its feet. In a large house next to Hampstead Heath, Vee Sedge is just about scraping by, with a herd of lodgers to feed, and her young charge Noel (almost fifteen) to clothe and educate. When she witnesses a road accident and finds herself in court, the repercussions are both unexpectedly marvellous and potentially disastrous – disastrous because Vee is not actually the person she’s pretending to be, and neither is Noel.

The end of the war won’t just mean peace, but discovery…

With caustic wit and artful storytelling, Lissa Evans elegantly summons a time when the world could finally hope to emerge from the chaos of war. As sharply comic as Old Baggage and emotionally poignant as Crooked Heart, V For Victory once again shows Lissa Evans to be one of our most brilliant and subtle writers.

The Truth Must Dazzle Gradually (Signed)

The Discomfort of Evening

Tales from the Café 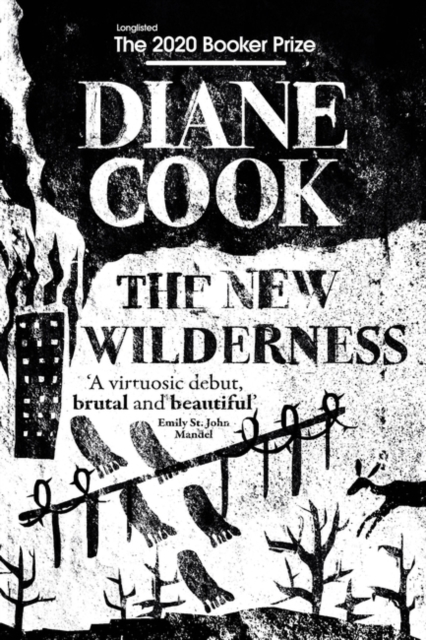 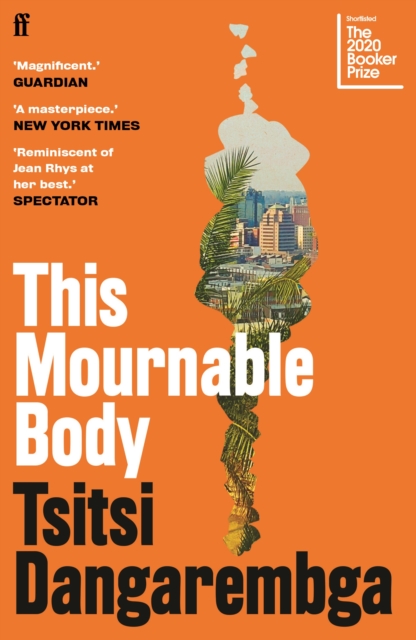