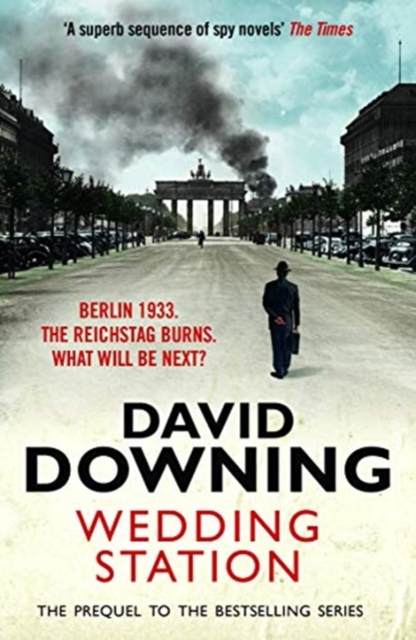 Reserve a copy of Wedding Station for collection at the Marlow Bookshop. If you provide your email address below, we will contact you when this item is ready for collection. For delivery by post add the address to the order notes and we will be in touch to arrange payment.

Berlin, February 1933. John Russell watches the Reichstag burn, but it’s no scoop, even for a crime reporter. Four weeks after Hitler’s accession, brownshirt mobs stalk the streets and the press prints what the Party tells it. Russell, a former communist with a British passport, should be packing his bags, but while family ties bind him. Meanwhile, his assignments draw him closer to the savage heart of the new regime — and the story that only ends one way. 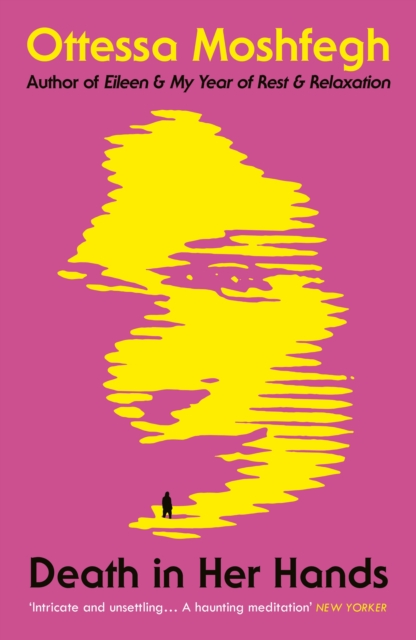 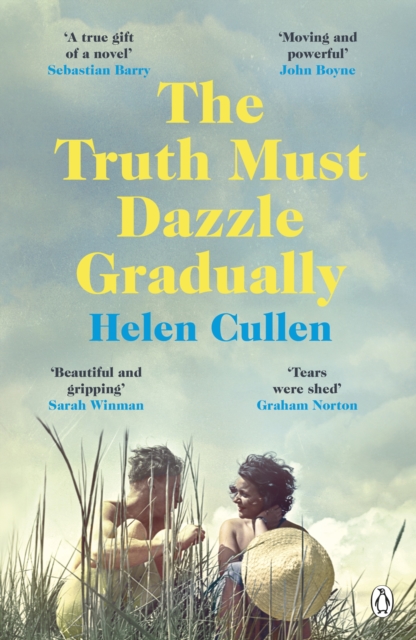 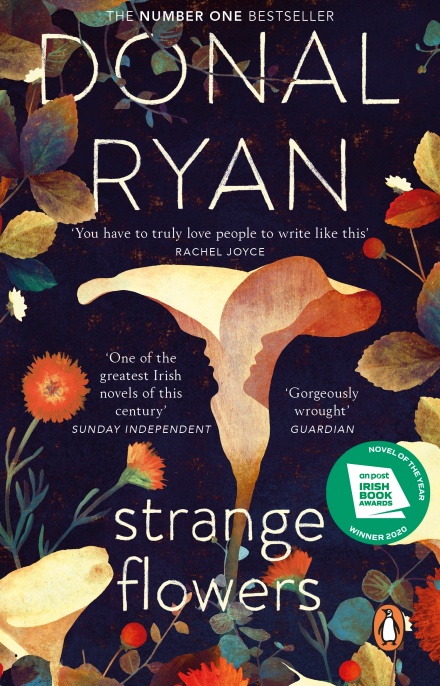 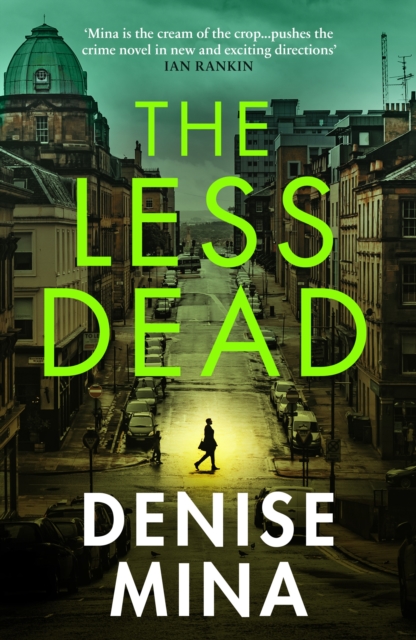