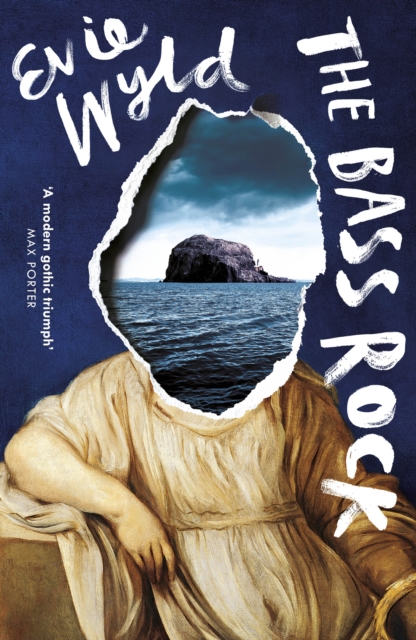 Reserve a copy of The Bass Rock for collection at the Marlow Bookshop. If you provide your email address below, we will contact you when this item is ready for collection. For delivery by post add the address to the order notes and we will be in touch to arrange payment.

The Bass Rock has for centuries watched over the lives that pass under its shadow on the Scottish mainland. And across the centuries the fates of three women are linked: to this place, to each other.

In the early 1700s, Sarah, accused of being a witch, flees for her life.

In the aftermath of the Second World War, Ruth navigates a new house, a new husband and the strange waters of the local community.

Six decades later, the house stands empty. Viv, mourning the death of her father, catalogues Ruth’s belongings and discovers her place in the past – and perhaps a way forward.

Each woman’s choices are circumscribed by the men in their lives. But in sisterhood there is the hope of survival and new life…