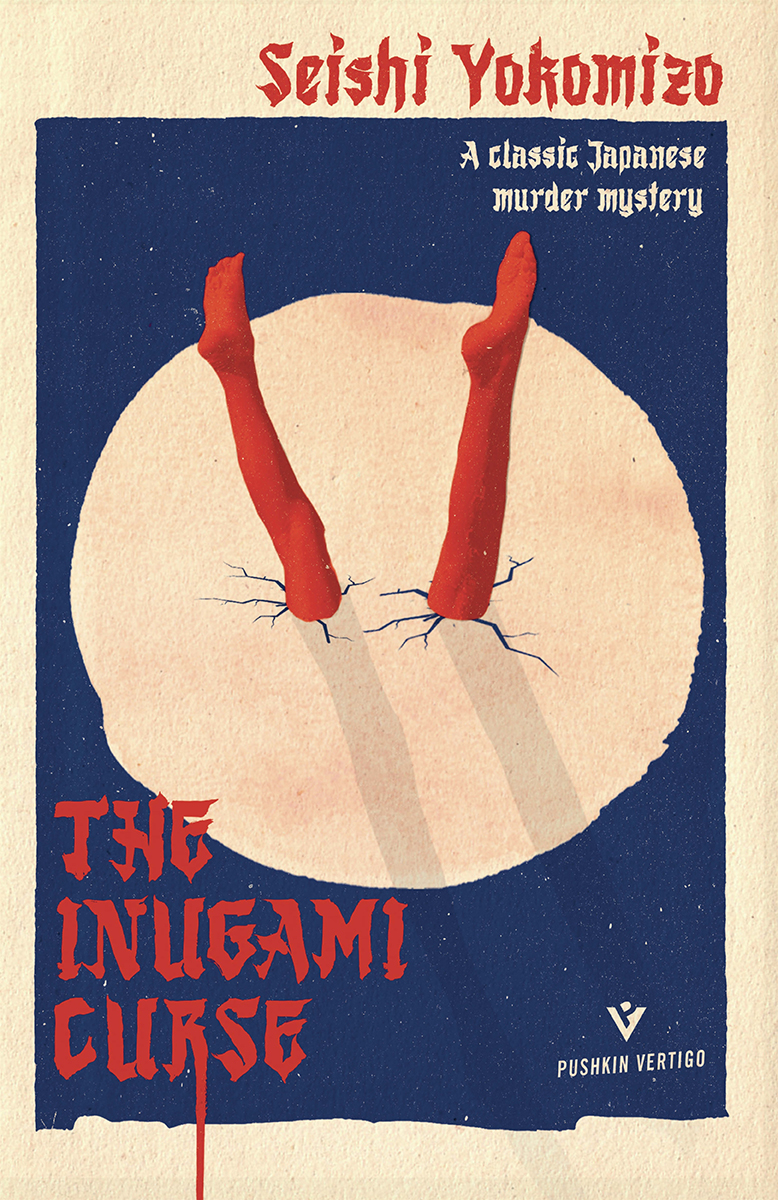 Reserve a copy of The Inugami Curse for collection at the Marlow Bookshop. If you provide your email address below, we will contact you when this item is ready for collection. For delivery by post add the address to the order notes and we will be in touch to arrange payment.

A fiendish classic murder mystery, from one of Japan’s greatest crime writers

In 1940s Japan, the wealthy head of the Inugami Clan dies, and his family eagerly await the reading of the will. But no sooner are its strange details revealed than a series of bizarre, gruesome murders begins. Detective Kindaichi must unravel the clan’s terrible secrets of forbidden liaisons, monstrous cruelty, and hidden identities to find the murderer, and lift the curse wreaking its bloody revenge on the Inugamis.

The Inugami Curse is a fiendish, intricately plotted classic mystery from a giant of Japanese crime writing, starring the legendary detective Kosuke Kindaichi. 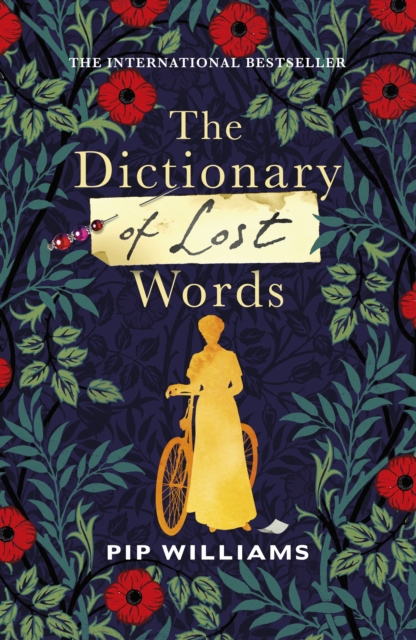 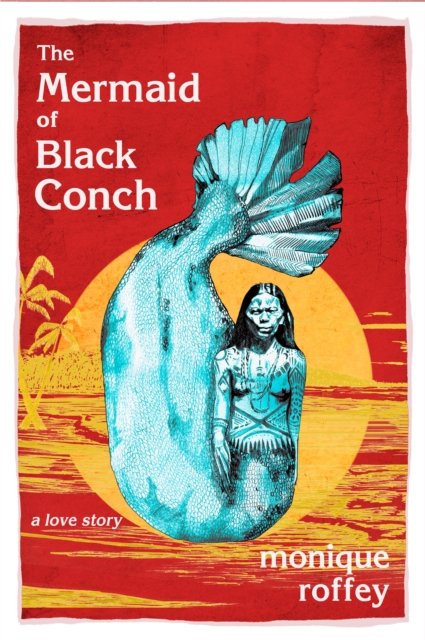 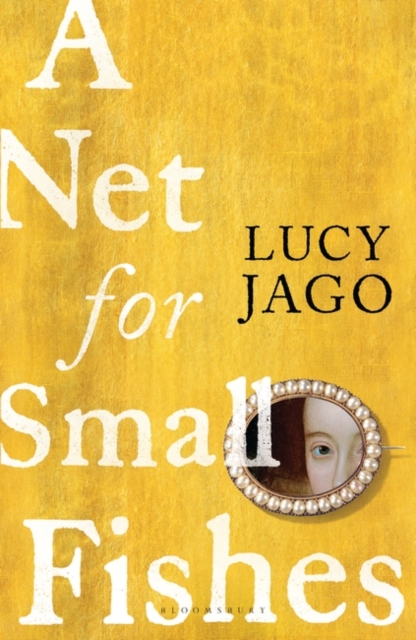 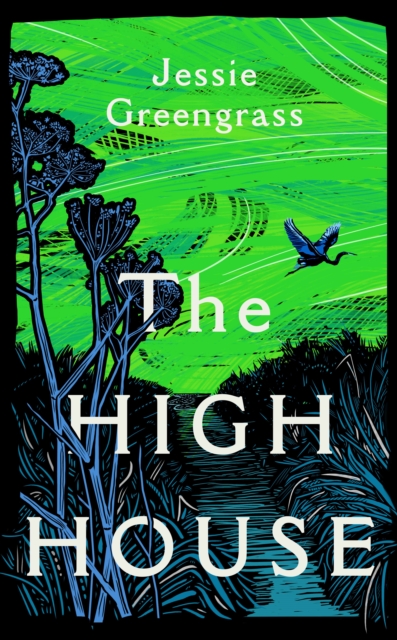 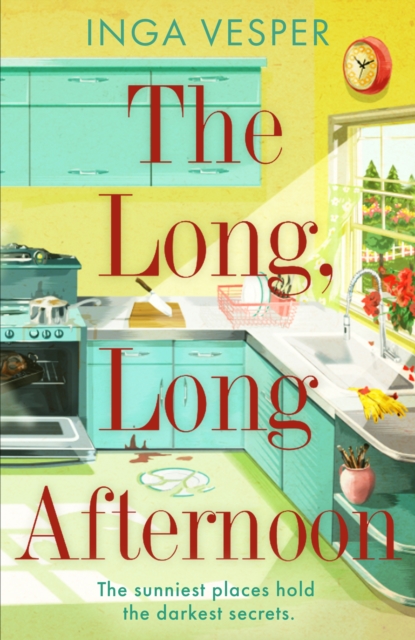 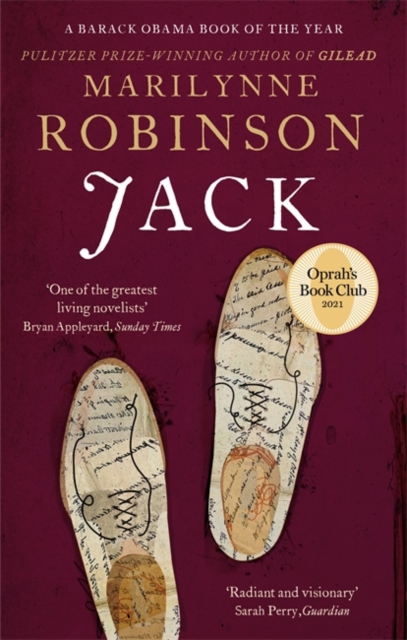